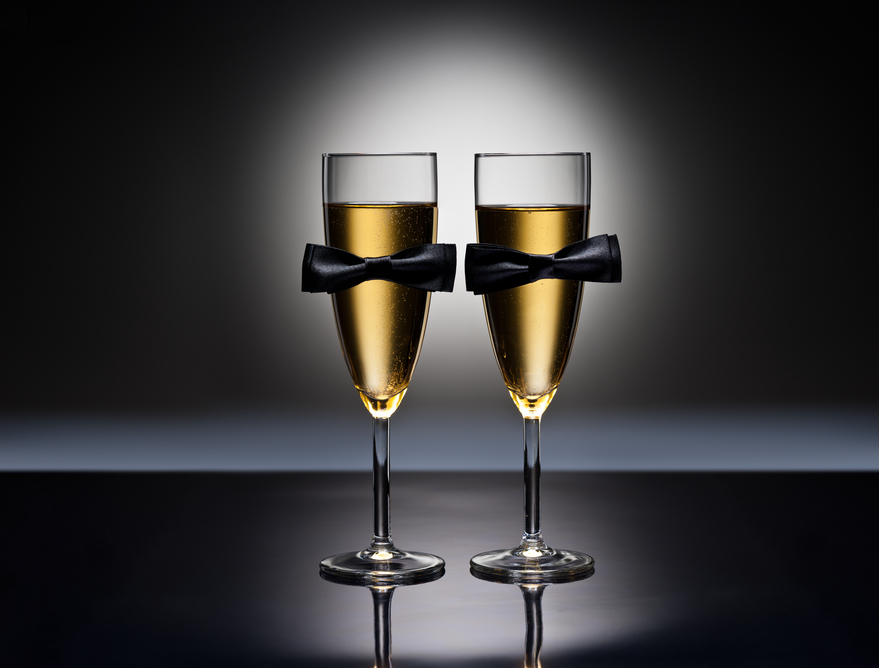 #Providenciales, May 14, 2019 – Turks and Caicos – There is no political will in the United Kingdom at this time to force any Overseas Territory to make same-sex marriage legal.

The responses of the Foreign and Commonwealth Office to recommendations made by the Foreign Affairs Committee clearly state the OTs can make up their own minds about such laws.

“The British Overseas Territories are separate, largely self-governing jurisdictions with their own democratically-elected representatives. Our relationship with the Overseas Territories is based on partnership and therefore as policy on marriage law is an area of devolved responsibility it should be for the territories to decide and legislate on. As has been demonstrated by recent LGBT cases, the Territories’ justice mechanisms and processes should be allowed the space to address these matters.”

In the Turks and Caicos, the recommendation released a fire-storm of criticism for the British Report from earlier this year, which recommended that same-sex marriage be made legal.  Specifically, the Foreign Affairs Committee called for there to be a date set when the OTs would function exactly as the UK does.

The Foreign and Commonwealth Office expressed that at this stage, they will simply encourage the transition and ensure there are no human rights violations.

No Order-in-Council, means no burning pressure from the United Kingdom on the matter at this time in history.  The report, which was released on May 7, 2019 references that for some territories it is a moot point, while others are legally wrangling with the issue.

“Nine Overseas Territories have legal recognition and protection for same sex relationships. At the time of writing, a tenth Territory, the Cayman Islands, was granted a stay in the Chief Justice’s ruling in favour of same sex marriage until August 2019 when the Governments appeal will be heard.”

The UK Government in that report also said, “The UK Government is committed to equal rights, including LGBT rights. We believe that the strongest, safest and most prosperous societies are those in which all citizens can live freely without fear of discrimination, and where all citizens, including LGBT people, can play a full and active part in society.”

Turks and Caicos Leaders from the church, political and civic community drew strength from the Christian heritage and Christian preamble in the Constitution of these islands; stating firmly that due to those values the TCI is not in support of legalizing same-sex marriage.