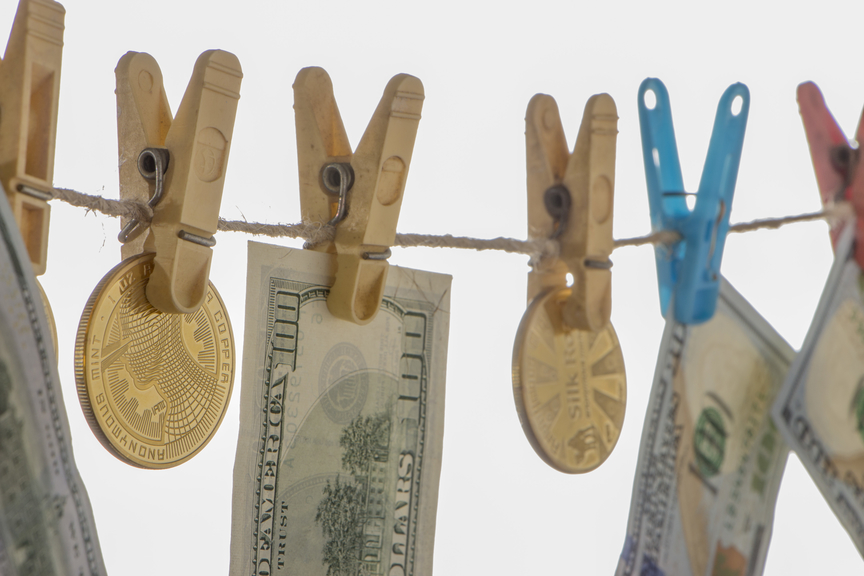 #Providenciales, May 14, 2019 – Turks and Caicos – The British will not relent on its parliamentary mandate to ensure that all Overseas Territories are compliant in establishing a public register of beneficial owners of all licensed companies within each jurisdiction.

“The Government is committed to complying with the Sanctions and Anti-Money Laundering Act 2018 provisions regarding the introduction of publicly accessible registers of company beneficial ownership in all OTs.”

The stance, to be unwavering in instituting the new law is outlined in a May 7, 2019 document featuring the responses of the Foreign and Commonwealth Office to recent recommendations by the Foreign Affairs Committee, FAC.

The Anti-Money Laundering Act 2018 is driving the move to have Overseas Territories line up with the legislation passed last year in the UK House of Commons.

“The Government will prepare an Order in Council by the end of December 2020, with the Territories expected to have fully functioning publicly accessible registers as soon as possible, and no later than the end of 2023. We are scoping the assistance the OTs will require, and will be holding technical workshops and providing OTs with assistance over the coming months. This will support the OTs in developing publicly accessible registers.”

The OTs have pushed back and are still pushing back but this seems to have not slowed the resolve of the United Kingdom to ensure complete transparency when it comes to who owns what companies.

It is unabashedly an effort, by the UK, in-part to expose possible tax evaders.

The Territories are concerned about the negative impact on the Financial Services Sector.

The recommendation by the FAC suggested that a timetable for implementation of the Anti-Money Laundering Act 2018 within the OTs should be defined; but the FCO says it is not ready.

“The FCO is not currently in a position to lay out detailed timetables for each territory, and the timetable for implementing registers in each OT will differ depending on its fiscal position and business model. However, we will do so when this becomes clear.”

Currently the Turks and Caicos already has a register of beneficial owners, it is however, not a public register.