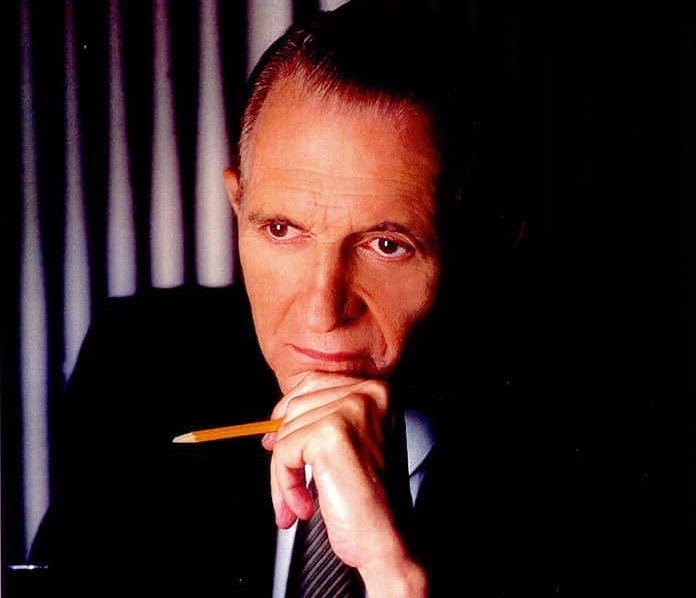 Mr. Seaga, who served as the 5th Prime Minister of Jamaica and the longest serving member of its parliament, was an integral part of the Caribbean Democrat Union and its early beginnings in the 1980s. Mr. Seaga served as Prime Minister from 1980-1989 and ushered in a period of robust economic growth and prosperity for the people of Jamaica. In addition, Mr. Seaga served as Political Leader of the Jamaica Labour Party from 1974 to 2005 and made a significant contribution to the political history of Jamaica, its constitution and development.