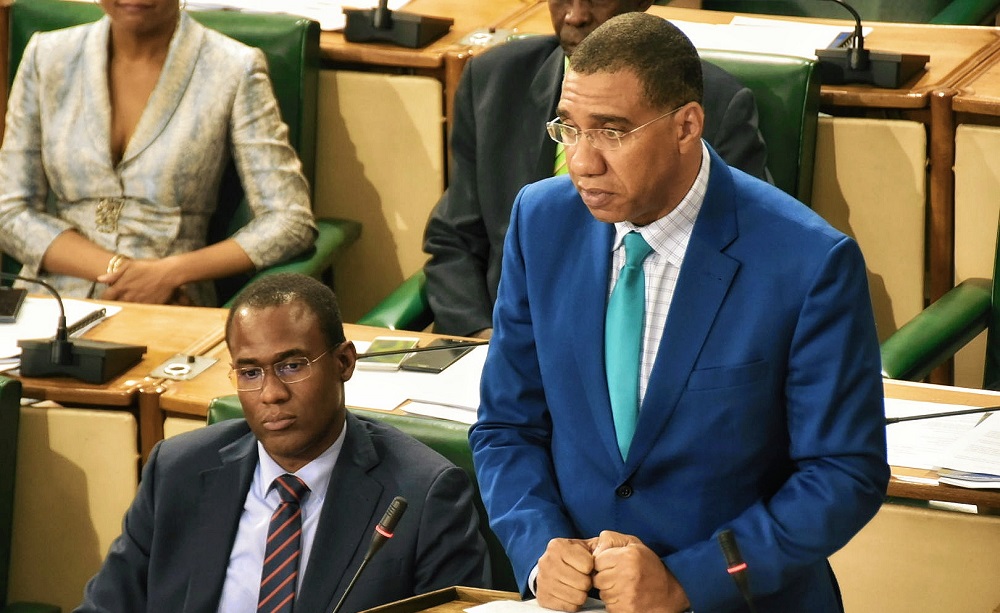 “He served this country for most of his life. He was in this Parliament for over 40 years. He is truly, a great Jamaican. He participated in the framing of the Constitution and the development of so many institutions which now define Jamaica,” Mr. Holness said.

“We expect that he will be accompanied by his wife and other family members and he will be received by the Government with the appropriate honour guard in place.  Thereafter, there will be a State funeral and before that, his body will lie in State and we will advise of a period of mourning,” the Prime Minister said.

He said a special sitting of the House will be held where Members can pay their respect to the late Prime Minister.  The Prime Minister said the passing of Mr. Seaga was a difficult time for him.

“It is, personally, a trying time for me, and I know it is also a very trying time for his family.  And though they were prepared and I was prepared, at the point of the event you still can’t help but feel the emotional void that has been created by his passing,” he said.

He said Mr. Seaga expressed thanks to the Jamaican people for their prayers when he visited him in the hospital.

“All Jamaica should know that when I was about to leave the hospital room, I held his hands and he squeezed my hands and said, ‘Thank you, Andrew, and tell the Jamaican people thanks for everything’,” he said.

Header: Prime Minister, the Most Hon. Andrew Holness, adresses the House of Representatives today (May 28). At left is Minister of Finance and the Public Service, Dr. the Hon. Nigel Clarke.