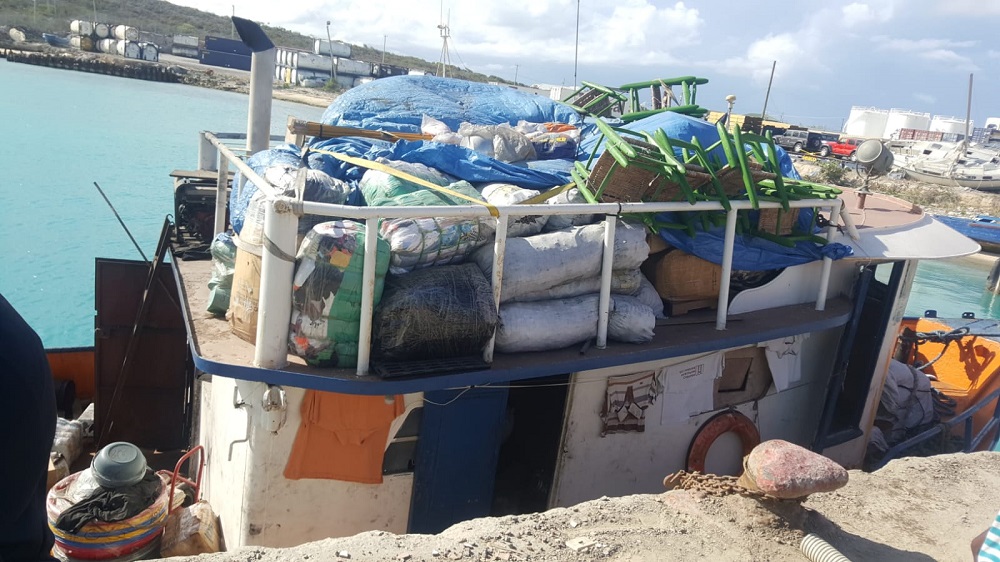 #Providenciales, April 23, 2019 – Turks and Caicos –  Authorities are reportedly holding a cargo vessel at South Dock which regularly makes trips from Haiti to the Turks and Caicos after the boat is believed to have brought in 18 illegal migrants.

The vessel, the St. Anne transports food but Sunday night it is alleged the boat brought in human cargo and 15 people escaped. Three individuals are in custody; one female and two males.

The vessel may be confiscated.

A report of an illegal landing in Grand Turk was described as false.