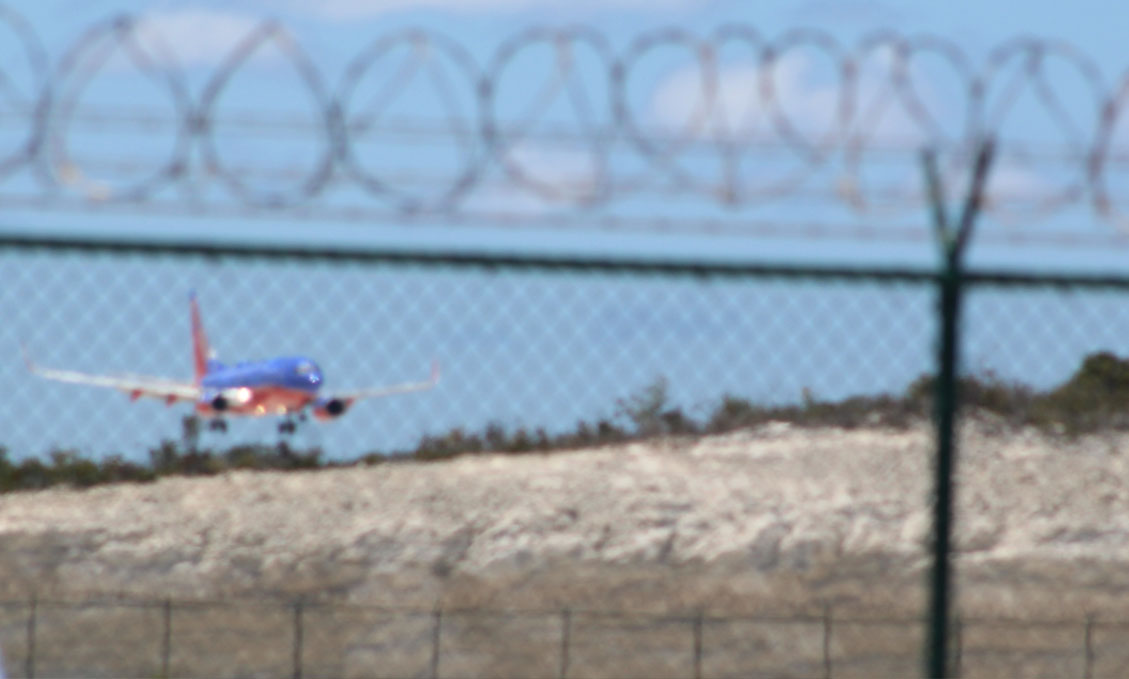 “Quite honestly, just watch what happened when Beaches closed after the hurricanes.”

In the aftermath of the destructive descent of Hurricanes Irma and Maria, back-to-back in September 2017, most resorts had to close including Beaches, for repairs.  The three-month closure of Beaches Resort resulted in major airlines instantly halting service to the TCI until the resort reopened in December 2017.

“Beaches, unofficially, I believe the number is like fifty percent of all the people on each plane are going to Beaches and if those people aren’t coming here, then there’s less flights and if there are less flights then we can’t fill our hotels and if there’re less people on the hotels then we can’t rent as many cars or go on as many boat trips.  So, it is a big impact.  Mathematically speaking there is no way to say it is not.”

Many are watching in trepidation as the ‘tax saga’ unfolds between the country’s linchpin tourism partner, Beaches Resort and the Turks and Caicos Islands’ Government (TCIG).  The dispute hinges on millions and millions of dollars in unpaid or overpaid hotel and tourism taxes.

It is a messy matter, which has drawn scathing criticisms for both sides.

According to our source the lawsuit filed by Sandals Resorts International (owner of Beaches Resort) against TCIG is not lifted but both parties are at the bargaining table in a firm effort to hammer out an amicable arrangement.

“I think the line from the new President of the TCHTA is impactful and shows a full understanding and appreciation of the important role Beaches plays in the TCI hospitality and tourism sectors,” offered a source close to the matter.

Beaches in January announced via media statement that there would be three significant closures over the next two years.

Foss said the matter is confidential, but the TCHTA is attentive and on standby if needed in the negotiation process.

“Our position is that we’re there to help mediate as best we can between the two parties because, as I have mentioned, it is important to the country as a whole that we sort that situation out.  If there is anything that the Hotel and Tourism Association can do to assist in that, we are there for them.”