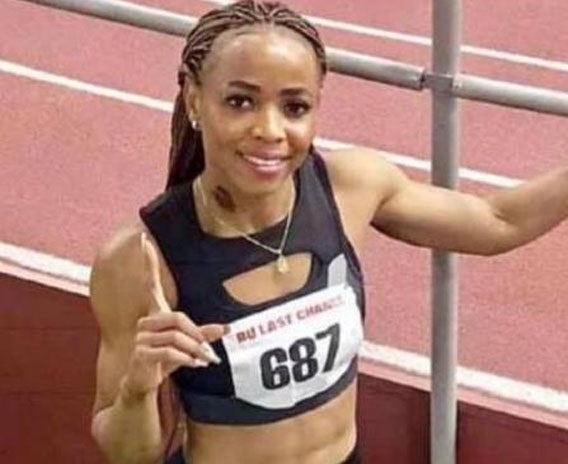 #Providenciales, April 19, 2019 – Turks and Caicos – Dominating the field at the Grenada Invitational last night, Turk and Caicos’ Yanique Haye-Smith is having a banner year; running a personal best, establishing a new national record and pacing her way to the No. 3 best time in the world in her 400m hurdles event.

Haye-Smith is on the road to Doha; the IAAF World Championships in September which she now qualifies for with her time of 55.65.

Turks and Caicos has had athletes qualify for the junior and youth IAAF competitions; Haye-Smith is the first TCI athlete to be eligible for the senior Championships, carrying the TCI flag.

Stylish and strong, the 29-year old whipped through the windy weather and topped her field including Cassandra Tate of the US, who placed second in the event; Sparkle McNight of Trinidad and Tobago who was third; Nikita Tracey representing Jamaica who was fourth and pulling up the rear was Katrina Seymour of The Bahamas.  Yanique clocked 55.65 in the event at the meet held at the Kirani James Stadium in St. George, Grenada and which was carried live on ESPN.

Yanique won’t make it home to support the junior athletes headed to the CARIFTA GAMES this coming Easter weekend; instead our super track star is headed back into training camp in Baltimore, Maryland and then to Iowa.

Haye-Smith is preparing for the Drake Relays to be staged in Des Moines, Iowa from April 24-27, 2019.