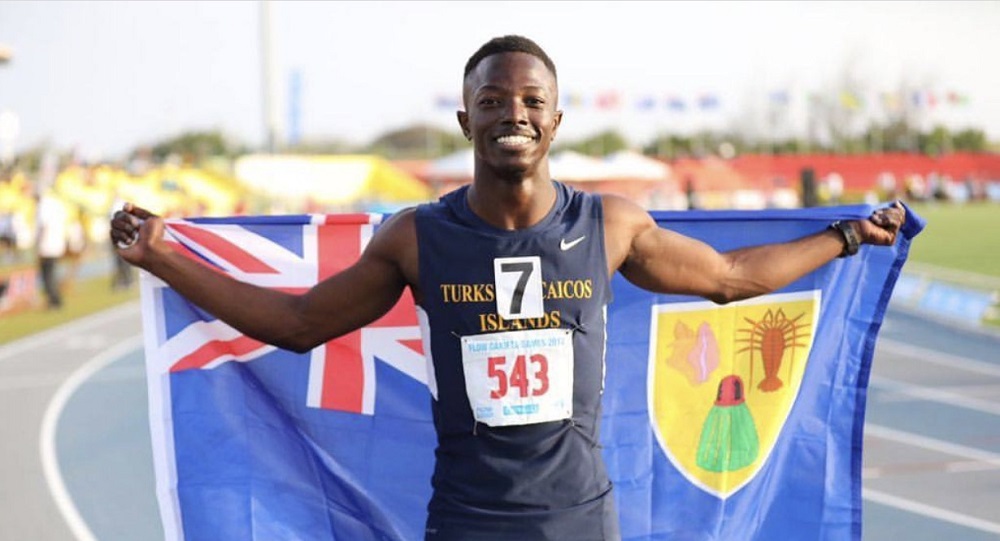 #Providenciales, March 31, 2019 – Turks and Caicos – A gold medal for Turks and Caicos son, after Wikenson Fenelon tops the field in the boys’ decathlon open in Jamaica; the Jamaica Observer today reports on his “explosive” performance.

Fenelon, a student of Jamaica College, over five days continued to show his dominance in the range of events at the 109th staging of the ISSA/GraceKennedy Boys’ and Girls’ Championship and in the end earned 6,678 points, topping his nearest competitor by 353 points.

Our guy was praised with having a ‘cheerful personality’ as he ranked high in shot put, high jump, the 400m, the 110m hurdles, discus throw, pole vault, javelin throw, 1,500m, long jump and the 100m dash.

Fenelon missed smashing the record set in the decathlon by 103 points but was proud of his gold medal success.

Fenelon told Jamaica Observer reporter, Serdon Cowan that: “It feels great because there is nothing better than gold, it is the best you can do.  I wanted to get a record, but I got really close and that’s how it goes, but it feels great.”