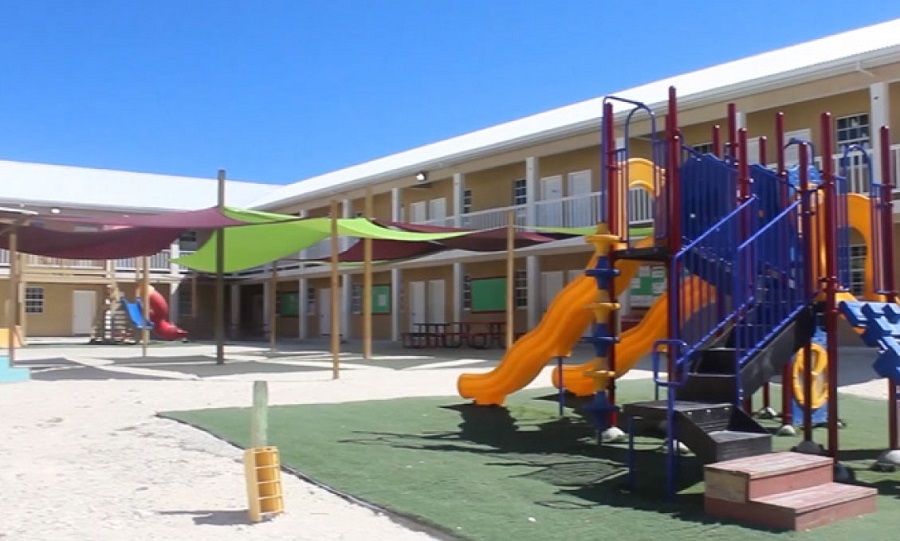 #Providenciales, March 31, 2019 – Turks and Caicos – Millions of dollars went unspent this fiscal year and it affected the fulfillment of significant capital projects including repairs to public buildings and modernization in government services; the Opposition PNP lambasted the PDM Government for this gross underspending and accused the administration of playing politics with the people’s money.

“The real problem here, the crux of the matter is that the government was not able to draw down on the 2018-2019 budget allocation and in a last ditch effort to save face, they have come with this supplementary appropriation with the sole purpose of placating the people of these islands as it relates to the technical vocation school and I doubt very much that all the necessary processes and research was done to ensure that it is the best location and the best facility.”

During debate on Friday to re-arrange monies to the tune of $4.3 million dollars, the Opposition side had three members who lent strongly to the debate; Washington Misick, PNP Leader; Royal Robinson, Opposition Appointed Member and Josephine Connolly, all island member who recently went from an independent member to the PNP side, after resigning the PDM party.

Reasons cited in an Appropriations Committee Report included that some projects never made it to tender, while others were under-funded and were unable to proceed leaving millions of dollars unspent and millions in projects undone.

Former Finance Minister, Washington Misick read periodically from the report during his contribution on the supplementary to the Budget; he labelled some explanations in the document deceptive and the inability to complete some school projects, disappointing.

“It is assumed these projects will be in 2019-2020 because it’ll be a travesty to those communities, particularly at the secondary school level if their capital budgets are being reduced or removed, just to be able to make a statement, a political one.”  He added, “Mr. Speaker, if you are phasing a project, it’s not that it is being decreased, the cost is being deferred by the very nature of the word phasing means that instead of coming this month, it may come three months later so some of the language that is used in here, that comes across as being somewhat deceptive.”

Hon. Misick was critical of the leap of the PDM Government to buy a building for a Technical and Vocational school; revealing that the new purchase was never a part of the roster for the original 2018-2019 Budget and that more research should be done before the government spent the public’s money on a site which could prove unfit for long term development.

Three million dollars was announced as the cost for TCIG to acquire the current site of the Oseta Jolly Primary school; the school just behind Abundant Life Ministries church.

Hon Royal Robinson asked the government about its promise for change.

“Something has to be done by now with the procurement process.  Mr. Speaker we cannot continue down this path and one of the complaints we have been having from a number of our indigenous contractors is that they have not been getting some of the work because of the onerous requirement that has been placed on the process.”  Robinson added, “Mr. Speaker you have a new sheriff in town who said she is the agent for change… the Premier has a duty and a responsibility to come to the House with the legislation that’s needed to change this thing, it could only be changed here and if the powers that be don’t sign on then we go to the streets Mr. Speaker!

Hon Connolly agrees that the procurement ordinance is not delivering for the people, and that the technical and vocational school is a brand-new project.  The Member expressed her surprise that changes to the Development Budget were coming just two days before the end of the fiscal year, which ends on Sunday, March 31, 2019.

“It’s lack of planning, all of this has been left for last minute or in this case, the last day.  This is not the first rushed bill we have had but I am going to suggest Mr. Speaker that our Government needs to consider a legislative time table, it is very good tool, and it will stop some of these last-minute dramas.”

Hon Connolly said she supports the idea of a trade school and asked for details of the policy.

Cuts included half a million dollars in furniture for schools, no refurbishment construction at some schools and other public buildings because bids came in above what was budgeted, and cuts in technological advances to help both the real estate and tourism industry, among others.