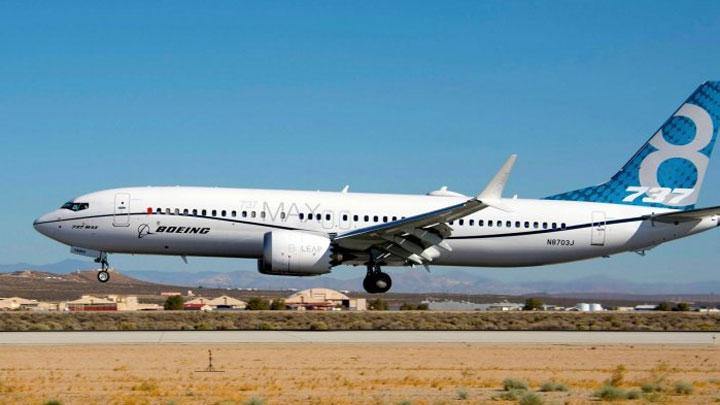 #Providenciales, March 14, 2019 – Turks and Caicos – Following the recent plane crash of an Ethiopian Airline, several European Union countries immediately began a grounding of the Boeing 737 Max 8 and 9 Series in respect of their individual countries. Canada and the US has now also followed suit.

Following consultation with the UK who was one of the earliest countries to respond, the Civil Aviation Authority issued a Direction under Article 68 of the AN (OT)O 2013 to the TCI Airports Authority which stated as follows:

On Tuesday, the UK Civil Aviation Authority issued a Safety Directive which applies to Boeing 737-8 MAX and 9 MAX aircraft. Based on the information currently available, the CAA decided to direct Pilots and Operators of any Boeing 737-8 MAX and Boeing 737-9 MAX aircraft which is registered in the United Kingdom or is registered in a third country, not to conduct any flights after 13:00 hrs. on 12 March 2019, as follows:

a) Aircraft registered in the UK must not be flown anywhere.

b) Aircraft registered in a third country must not be flown in UK airspace.

Premier Robinson, “As Premier I am informed by the TCI Airports Authority, that no Airline currently offering services to our country, use these crafts. This therefore means that there will be no flight interruptions”.

The CAA’s Direction will remain until further Notice.