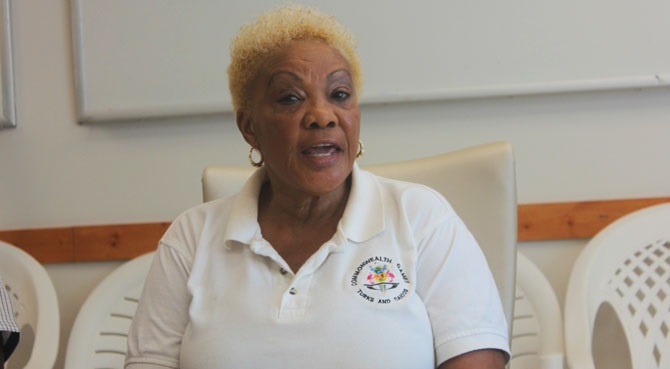 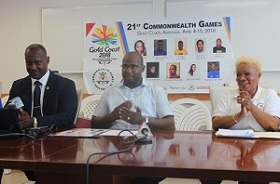 #Australia, April 12, 2018 – Gold Coast – The Turks and Caicos decided that this year its athletes would enter the Commonwealth Games stadium dressed in the country’s national costume… and from what we have seen of their showing, the nine athletes made quite a splash.

“We will be wearing Turks and Caicos National Dress in the Parade of Nations.  We’re not going to wear just a plain shirt and tie this time, we’re going to wear the national dress, and the men will wear their long white pants and their white bush jackets.  So, I think that is really great.” – Rita Gardiner (Commonwealth Association

During the press conference to announce the nine member Team TCI, it was revealed that many elements of Turks and Caicos culture would figure prominently into how the athletes and team managers carried themselves around the Games Village… from the national costume, to a national doll, to special pins, bags and images of the world renowned turquoise waters of the 50 islands and cays that make up the TCI. 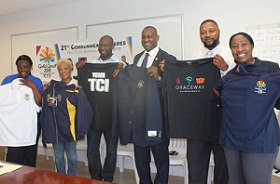 The Games opened on Wednesday evening and 71 countries stepped out with national pride at the Carrara Stadium on the Gold Coast of Australia.  Eighteen Caribbean countries are counted as a part of the British Commonwealth.