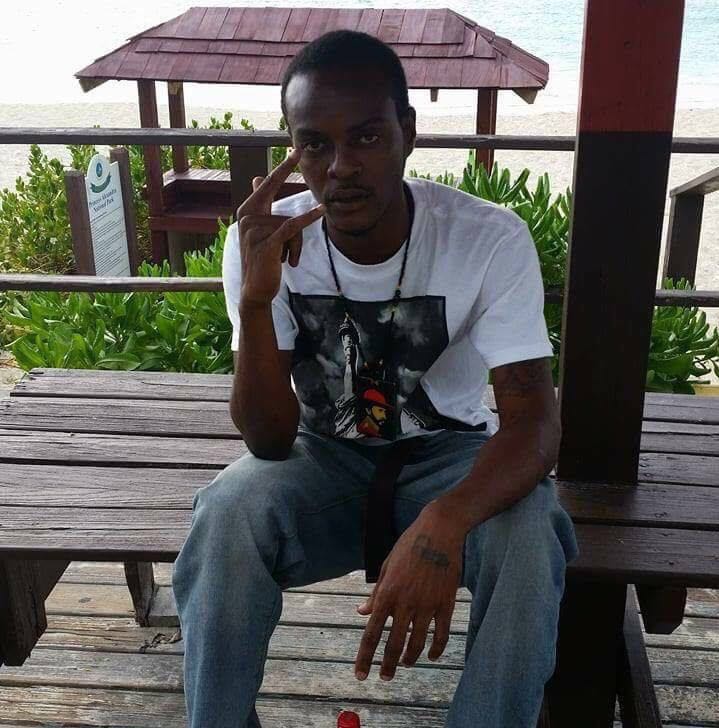 Providenciales, Turks and Caicos Islands – March 6, 2018 – Two young men were today freed of the burden of having to continue to prove that they were not responsible for a 2017 murder of Julliot ‘Haitian Fresh’ Pierre; at least one attorney is calling it a major victory for his client.

Jermaine Fulford Jr and Clayton Morris, represented respectively by attorneys Mark Fulford and Lara Maroof (Stanbrooks Law) had the charge of manslaughter dropped against them after it was proven that there was insufficient evidence to proceed to trial. 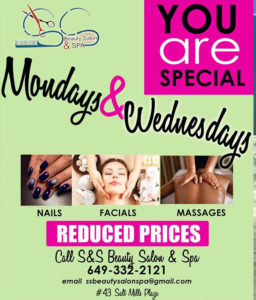 Justice Robert Schuster today determined that after having reviewed all evidence, in the police sufficiency hearing there was simply not enough condemning material to move the manslaughter case forward against the two men.

Mark Fulford of F Chambers Law firm reported to Magnetic Media that he “argued before Justice Schuster, that the DPP Jillian Williams did not have enough evidence to convict their clients of the manslaughter of Julliot Pierre.”

Julliot Pierre, who was 24 year old at the time of his death in July 2017, is better known by his nickname, Haitian Fresh and was chopped with a cutlass during a fight, hospitalized and he later passed away.  Originally, his death was classified as ‘unexplained’.  The autopsy report later confirmed that the injuries in that fight did cause Pierre’s death and the investigation became a homicide probe.

It is widely believed the real killer got away.

Magnetic Media is told that the suspected man, who police were hunting for the killing hopped a flight to Haiti and never returned to Provo.

In July last year TCI Police were reported as looking for Richard ‘Rich Boi’ Gail in connection to the murder of the Kew Town man.

One comment shared with Magnetic Media following today’s outcome said, “Police should have never wasted their time and the people’s resources to charge Clayton Morris and Jermaine Fulford Jr. in the killing of ‘Haitian Fresh’…. The DPP knew quite well the Police had nothing in the bundle against those two by themselves but a much stronger case against the individual that fled the country…  Police put out a wanted poster for Richard Gail but it was too late…  It is sad that this poor Haitian boy’s life was taken away from him… one cannot rejoice in the victorious results of the sufficiency hearing today… as a young man’s life was cut short.”