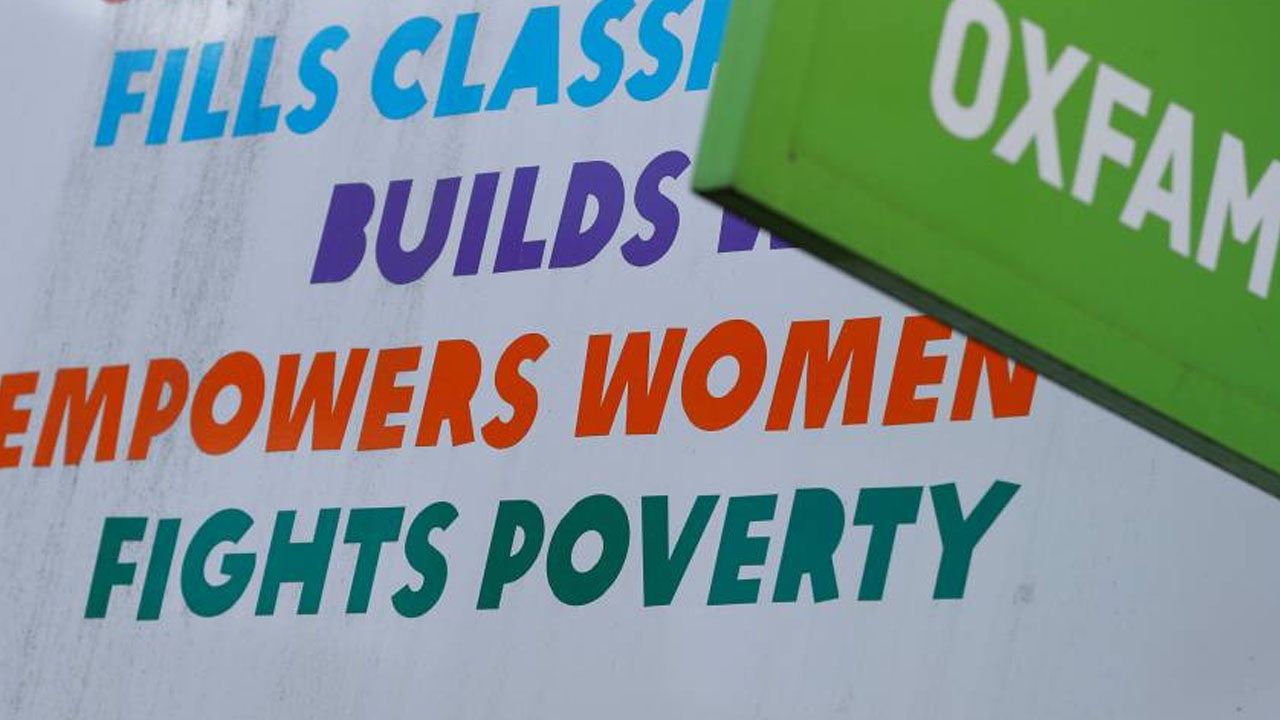 Haiti, February 13, 2018 – Haiti will launch investigations into all foreign aide organizations operating in the country after the details of another #metoo scandal broke a day ago, involving the people of Haiti and the charity from the United Kingdom.

News articles online are exposing that a UK charity, Oxfam, once headed by a slew of what could only be described as serial sex-abusing executives was engaged with prostitutes.

President of Haiti, Jovenel Moise was on the record with the BBC, he condemned the actions of Oxfam, which set up in Haiti in 2011 to offer support in the aftermath of the 2010 earthquake which killed 300,000 people there.

Okfam is now embroiled in this newest ‘MeToo’ scandal which is attracting international attention and generating new news reports hourly on the shocking behavior of its leaders, though the cases date back seven years.

One woman reporting to the BBC said the local people knew Oxfam was a sham, that it was exploiting the natives and having sexual relationships with every, and anyone.  She listed employees and prostitutes as those caught up in the sexual affairs and said the money being collected, was not for helping Haitians, it was for living it up in a lavish lifestyle.

Oxfam, established since 1942 is a confederation of 19 charities and has as its mantra the ‘power of people against poverty’.  A BBC report reveals that ‘Oxfam received £31.7m from the UK government, ($44m USD) which is about a quarter of a percent of what the government spends on foreign aid each year.  The charity had a total income of £409m last year, of which £176m came from government and other public authorities.  Of the rest, £108m came from donations and legacies and £91m from sales in its shops.’

Oxfam is not obviously not denying the allegations.  In fact, the organization has confirmed that the sexual misconduct happened and in 2011 terminated the executives and employees guilty of the offenses.

The Deputy Chief Executive of Oxfam, Penny Lawrence, on Monday resigned saying she was ashamed and accepted responsibility for what happened on her watch.  Oxfam also met with the British government which has reportedly threatened to pull funding and demanded all documentation on the sex cases.  The scandal has also elicited an EU warning.

But that is it so far.  The crime of misappropriating funds, of using donor money to finance their sex-crazed lifestyles and the set back of using people ill-equipped to bring the rebound which Haiti needs, remains unpunished said one news report. 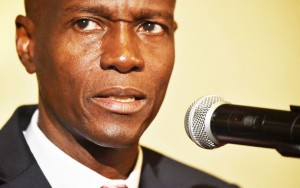 President Moise tweeted a stern message on Monday, “There is nothing more outrageous and dishonest than a sexual predator who uses his position as part of the humanitarian response to a natural disaster to exploit needy people in their moment of greatest vulnerability,” he said.  “What happened with Oxfam in Haiti is an extremely serious violation of human dignity,” he said in another tweet.

A main figure in this foreign aide mess is a man who had been put out of other organizations for similar behavior and who was reported upon for years, with no one stepping in or stopping him.

Roland Van Hauwermeiren had been forced out of aide organizations in Liberia, Chad and in Haiti in 2011 after admitting that he entertained prostitutes at his Oxfam funded villa.  Still, Van Hauwermeiren was repeatedly re-hired and went on from his post in Haiti to work in Bangladesh as the director of Action Against Hunger, a French charity.

Some believe the repercussion for those who admitted to these acts were not harsh enough, and also charge that the charities are not doing thorough enough background checks on the individuals which staff the institutions.

Haitians learning of the level of ‘insatiable debauchery’ by Oxfam workers and leaders are furious, said another report.

ICAC Conference To Bring Hundreds To The Bahamas