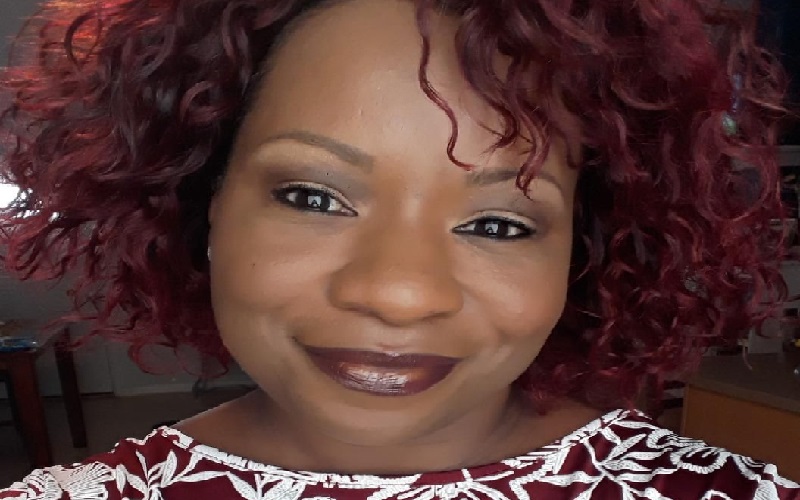 #TurksandCaicos, December 28, 2017 – Providenciales – After nearly 8 years of delivering radio news in the Turks and Caicos Islands, Magnetic Media founder and CEO today announced that the company is making a considered shift to embrace new media distribution and circulation in news for increased global and regional reach; it will mean an end to their popular radio newscasts as of December 31, 2017.

“In taking stock of my own life and my company, I have determined that I want to chart a new, more impacting course when it comes to doing ‘the news’ and I am excited about it.   Today, we began informing our thousands of followers and subscribers that we will no longer be delivering news on radio in The Bahamas and Turks and Caicos Islands.”

It is a major shift, which we have been contemplating for years and which proved to be the best direction for our company as we move into #2018.

“What better time to do ‘the new’ than in a New Year.   People expect change during this season, and we are going to deliver upon  a change which will take us off of Power 92.5FM and Kiss 102.5FM radio stations in Providenciales, Turks and Caicos Islands where we have been presenting news productions since 2010.

“Honestly speaking, it releases us from the schedules and deadlines and gives us the liberty to flesh out important and intriguing news stories because we can take our time, devote the hours to getting to the heart of a matter and show our followers even more sides to the issues of the day.   We will deliver our results in news reports in audio, video and print form.”

The CEO, who is the newscaster of Magnetic Media news reports, the voice behind the company’s One Caribbean TV news reports and the host of three-time Telly Award winning, Turquoise Morning TV show explained that the freedom from time constraints is just the beginning.

“We will also now be more selective in the news assignments we cover.   Our re-calibration includes a decision to focus on stories with more national, regional or global effect.   We believe the current media landscape in both countries has that ‘handled’.   Our focus will be on the deeper impact of policy decisions, corporate maneuvers, international incidents and the like on our People in the Caribbean, our Places in the Caribbean and our Plans in the Caribbean.   This impacting coverage delivers the news that matters most, and for us at Magnetic Media, that is what matters most of all.”

Magnetic Media, with offices in #TurksandCaicos and #TheBahamas will mark a decade on April 7, 2018 and an elaborate ‘Count up to Ten Years’ campaign is to be launched in February 2018.

“Our team is like Gideon’s Army; small, strategic, mighty, faithful and guided.  We have achieved amazing goals this year including quadrupling our social media popularity and dramatically boosting our presence on YouTube.  (www.youtube.com/user/turksandcaicosontv) We have so much for which to be thankful, and we are, and that is why we are enlisting major companies to come on board to provide a pool of fabulous gifts for our followers.” 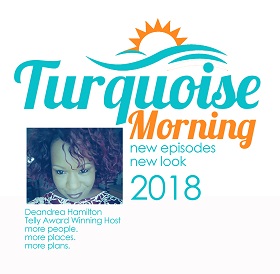 Now at nearly 650 original episodes of Turquoise Morning TV show, Magnetic Media is changing the look of the program and the style of its content.

“Our focus now will be more deeply on our People, Places and Plans.   We have created, with this announcement and decision, the time we need to really celebrate our Turquoise Morning guests.”

“This will give our ardent followers and those we hope to gain as new followers in the coming months, a way to follow us and hear from us and see what we are up to in the most cutting edge way and on the go.   We are embracing the changes of the information age and we are doing so with open arms.”

“It was asked of me some years ago; what do you think is the secret to success?   I replied with, “The secret to success is the ability and flexibility to change.’  In faith we are making this change, convinced that this the right season and we are doing it for the right reason.  We are on our way to truly making ‘an impact’ which will mean an amplified voice for the people and issues which matter most.  Our team is ready, the region is ready, the world is ready… it is going to get really loud in 2018.”

We hope to see you there. 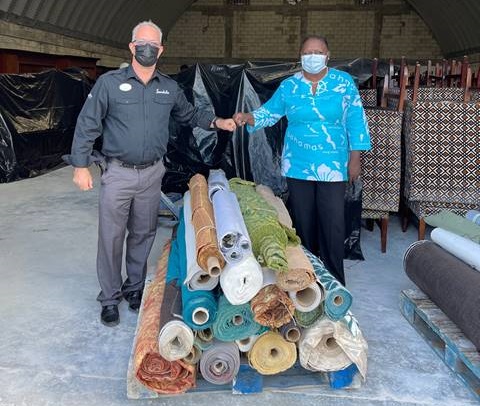 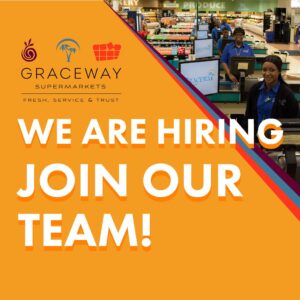