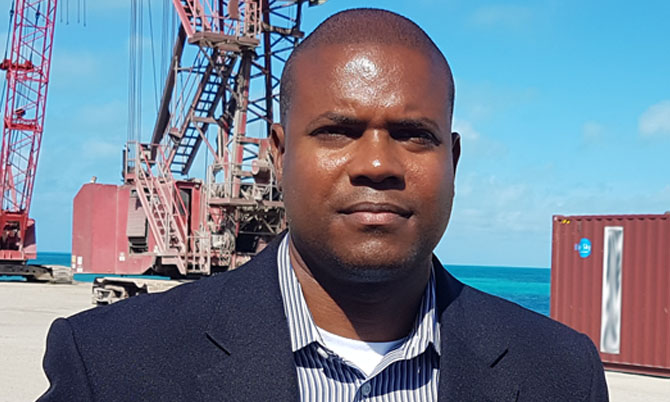 PROVIDENCIALES, Turks and Caicos Islands, November 13, 2017  – The recently hired Director of Ports for the Turks and Caicos Islands was on Friday charged with fraud, and Magnetic Media is told that it has to do with allegations that he falsified information on his educational and career backgrounds and alleged misappropriation of funds.

Andy Robinson, announced in July 2016 as the new director, was taken into Police custody by the Financial Crimes Unit following an investigation launched at the country’s Integrity Commission, IC.

One report to us is that Robinson became the subject of scrutiny by the IC when some employees complained of victimization and abuse of power and that he got the job of Ports Director through fraudulent means.

Robinson was released after posting a $50,000 bail.