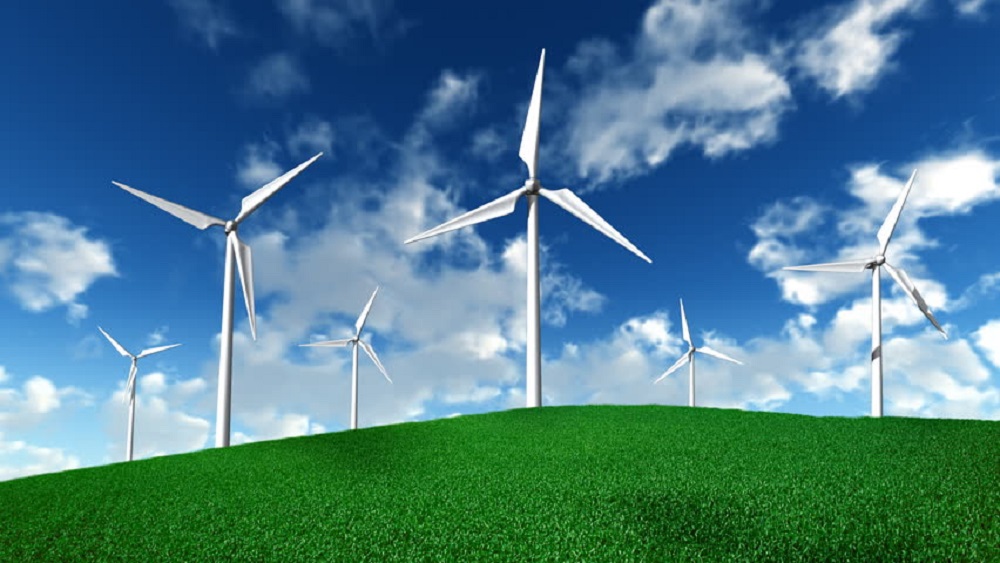 #Jamaica, November 11, 2017 – Montego Bay – Prime Minister, the Most Hon. Andrew Holness, says Jamaica has the potential to produce up to 50 per cent of the country’s energy needs from renewable sources.    The Prime Minister, who was speaking to reporters following a tour of BMR Jamaica Wind in St. Elizabeth on November 8, said the country “has to think carefully and strategically as to how it uses the alternatives that God has given us”.

“The renewable (energy source) that (is) here at BMR is wind.   I certainly believe that there is great potential on this side of the island, between Manchester and St. Elizabeth, for there to be an expansion in wind-generating plants,” he noted.

The Prime Minister said the Government is currently developing an integrated resource plan that will project the country’s future energy requirements and how those needs can be supplied by using renewables, in particular, wind and solar.   He indicated that the solar energy capacity is being expanded and “very soon another solar plant will be open, and we are also looking at waste energy. All of these are environmentally friendly solutions”.

The Prime Minister said he is very impressed with what BMR has been doing, noting that “the posture that has been taken in the development of this plant is one that integrates the community.”

“I was very pleased to see that farmers are allowed to continue farming, with, of course, an appropriate level of respect for the investment that has been made in the plant,” Mr. Holness noted.   “It shows that you can have this kind of investment and still integrate the community… to have the community act as protectors of the plant as well,” he added.

“I am also very happy to hear from BMR that the price of wind energy is going down and that its unit price is amazingly good.   The technology is improving, and the cost of the equipment to generate (wind energy) is going down and it is making it more accessible,” he said.

Chief Executive Officer (CEO) of BMR, Bruce Levy, informed that the plant, which has been in operation since July of last year, comprises 11 state-of-the-art wind turbines, each producing 3.3 megawatts of power, for a total of 36 megawatts.

“Our first year of operation was fantastic… right on plan.   Getting the equipment here was a pioneering effort, and we want to thank everyone who participated in that,” he noted.

He said the company also built an 18-kilometre transmission line from the BMR site in Malvern to the neighbouring Spur Tree district, and “we want to thank all the folks that allowed us to run the transmission line past their property”.   Mr. Levy said the company is proud of the fact that it was able to build the facility with 95 per cent local labour, with most of it coming from Manchester and St. Elizabeth.

“We are operating now with 100 per cent Jamaican employees.   We are also proud of the fact that we supply the lowest cost of renewable energy in Jamaica,” he added.