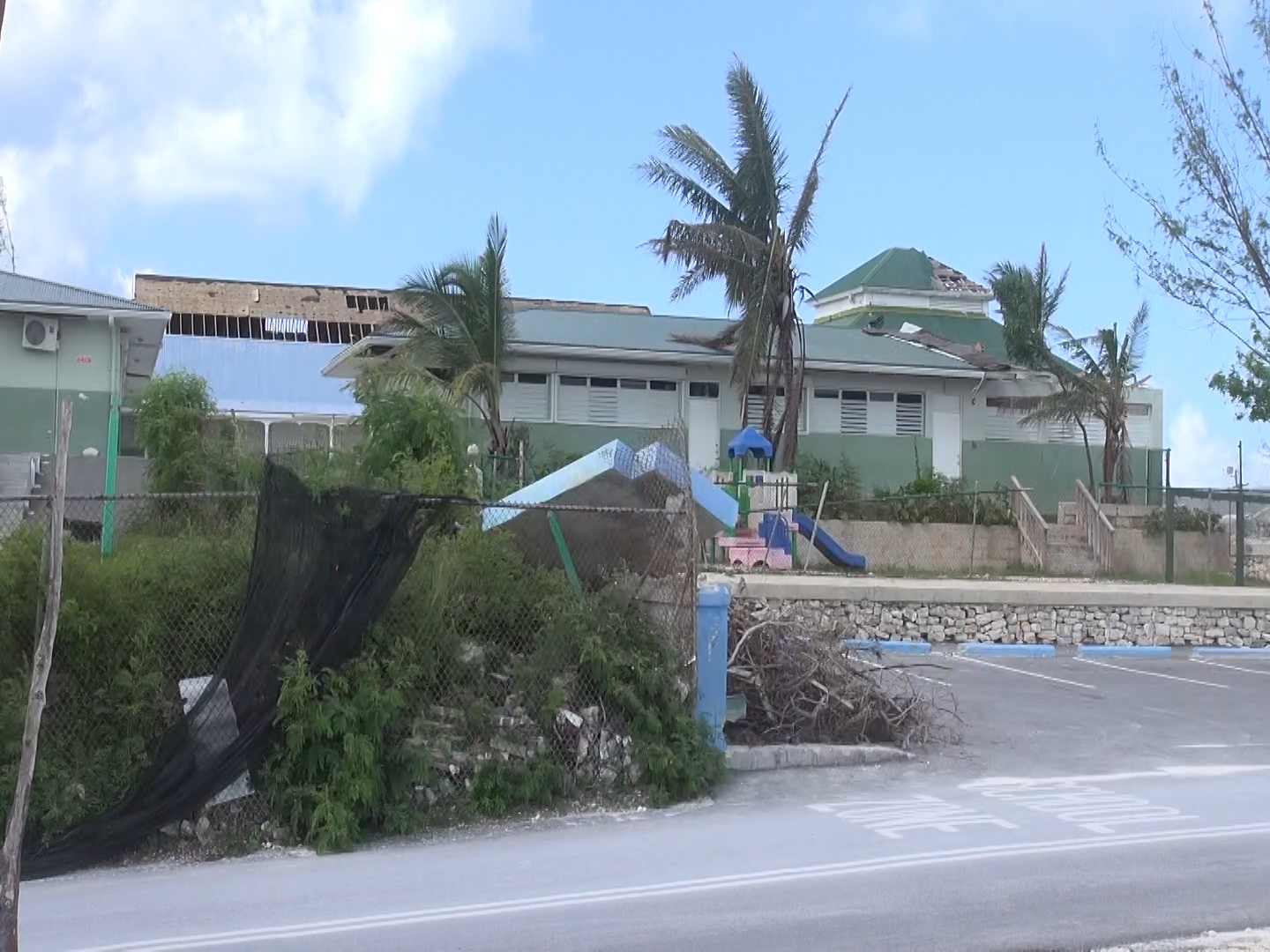 #PROVIDENCIALES, Turks and Caicos – November 2, 2017 –  Some projects this budget year will have to be scrapped to cover the heavy expenses caused by Hurricanes Irma and Maria.

In our one on one with the Minister of Infrastructure Housing and Planning, Hon Goldray Ewing  it was explained that while it will not impact road works his ministry has already started, there will be an effect on the projects planned for this fiscal year generally.  Minister Ewing said items presented by the PDM Administration will either be scaled back or totally left undone to cover the bill from the storms.

He said the Administration has been busy moving monies around, trying to replace what was lost and it was explained that the #CCRIF $13.6m insurance claim will go directly into the consolidated fund to help in keeping the country running.  We were also told that the contingency fund was not as large as some might believe, around $2m he said was used in preparation and in the early stages immediately after the passage of the hurricanes.

Minister Ewing said, “It’s gonna take some shuffling of funds and a supplementary to balance the situation.  The Premier, who is the leader of Government Business called a meeting and we had to look at our priorities.  So some projects were cancelled.”

City water for South Caicos and Salt Cay and the purchase of water dispensers have been stricken from of the 2017-2018 infrastructure development agenda.

Currently there are road works happening in Glass Shack and this month, estimated the Minister, the widening of the Millennium Highway at the junction of the Blue Hills roundabout will begin in an effort to ease the traffic congestion there.