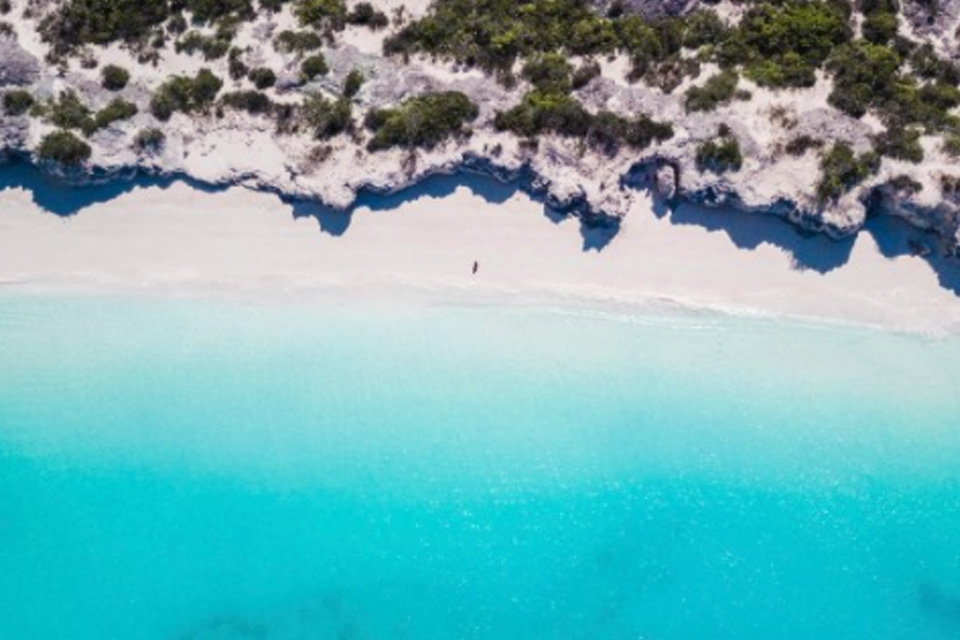 #Providenciales, Turks and Caicos Islands – October 18, 2020 — For those on the front line of environmental protection and preservation, the Turks and Caicos Islands Government is moving too rapidly toward creating legislation which allows petroleum or oil exploration in TCI waters and on TCI land; over 600 people have so far signed a petition to extend the time and improve the consultation process.

In a poorly promoted process, residents of the Turks and Caicos Islands are asked to comment on the legislation which remains unavailable at the government’s website.

On October 1 the invitation for public consultation was issued by email and posted to the TCI government website.  The consultation process was due to expire on October 14 according to the notice issued by the Department of Energy & Utilities of the Ministry of Home Affairs.

Many question whether there is any real interest in public input when there was no public education, no public or official announcement about the consideration of oil exploration and when the Bill is nowhere to be found.

The Turks and Caicos Reef Fund, in a letter to authorities, made a case against the rapid pace and missing information toward the consultation process of such an environmentally invasive and potentially damaging industry.

“Firstly, two weeks is not a sufficient amount of time to allow for true public consultation and understanding of the proposed Bill. Furthermore, there is no copy of the Draft Bill available for download anywhere on the Government’s website. Only through multiple contacts working together was I able to get a copy of the Draft Bill. Without access to the information, there is no ‘public consultation’. I am now aware that it was printed in the recent copy of the Weekly News which was published on the 10th October, giving anyone who purchased the paper 4 days to digest the Bill.”

The Turks and Caicos Reef Fund also believes the Bill, if one gets their hands on a copy, is difficult to digest.

“I have some top notch environmental lawyers reading the bill and making comments so that we the people can understand. TCIG should give us a digestible version of the Bill as, I’m not a lawyer and it’s a dense 43 page document! The stakeholders are fishermen and people working in watersports, I doubt they can understand this document either.”

The draft legislation called:  Petroleum Exploration and Exploitation Bill 2020, essentially outlines what will be permitted to happen, who is allowed to enter the market and who will manage the industry.

Specifically the draft says:  “This Ordinance applies to activities for and associated with the search for and recovery of petroleum in the territorial waters, exclusive economic zone, continental shelf and land of the Islands.”

A Commissioner, as is stated in the draft, will govern the industry with six key functions.  Some of those functions are:  “to consider and determine applications for licences; (b) monitor licensees and determine whether licensees are in compliance with the terms and conditions of the licences and this Ordinance and (c) to monitor the effectiveness of the Ordinance and any Regulations in providing for the supervision and regulation of the activities undertaken by the licensees within the islands to internationally accepted standards…” – Excerpt from draft Petroleum Exploration and Exploitation Draft Bill 2020.

Concerns may be calmed by the fact that the draft explicitly states, the exploration process does not include drilling and no exploration can take place in areas protected under the National Parks Ordinance.

Still, the distribution, access and mixed messages linked to the consultation on the draft law is sloppily done.

The TC Reef Fund has reminded the Ministry of Home Affairs of best practices when it comes to consultation by outlining the guidance for conducting meaningful public consultation as crafted by the International Finance Corporation (IFC),  a recognized authority on environmental assessment and public consultation.

Among the eight actions shared with TCIG’s Ministry of Home Affairs are:  identification and engagement with key stakeholder groups; provision of a workable strategy and timeframe to the public for the proposed project; provision of available information to give background of the proposal and a public information campaign which ensures affected people are aware and have sufficient time to respond.

Consultation should make the effort to reach out to specialty groups including women, vulnerable and religious groups and the process should include public meetings and hearings, surveys and polls and in the end, reflect the concerns of the people of the Turks and Caicos Islands.