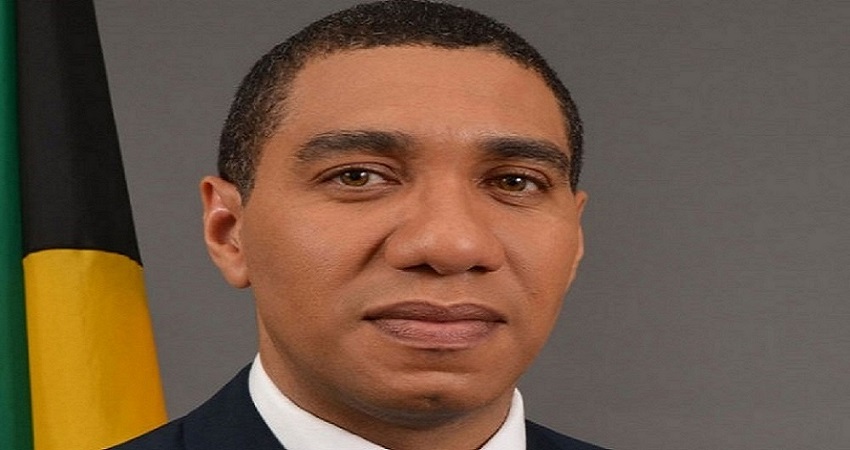 #Jamaica, November 15, 2017 – Kingston – Prime Minister, the Most Hon. Andrew Holness, says the establishment of a reliable National Identification System (NIDS) for Jamaicans is pivotal to the Government’s thrust to combat corruption.   This system is expected to be implemented following the passage of the National Identification and Registration Act, 2017, which is being deliberated at a special sitting of the Senate on Monday (November 13).

The Bill seeks to facilitate the establishment and regulation of a system for the registration, verification and authentication of the identity of citizens and other persons residing in Jamaica, and a National Civil and Identification Database to generate national identification cards.

“Anti-corruption efforts require a process of establishing, verifying and certifying identity.   Several different databases of identity, using different standards and means of identification without a means of cross-matching, do not enhance transparency,” Mr. Holness said.

Mr. Holness argued that the absence of a uniform system of identification enables corrupt persons to escape accountability if they cannot be identified, and creates “an ecosystem of informality, permissiveness and dark corners in which corruption hides and thrives”.

Against this background, the Prime Minister called for support of this critical piece of legislation, which, he contended, will not only help to fight corruption but is expected to result in improved governance and management of social, economic and security programmes.

Mr. Holness highlighted other pieces of legislation that are serving to advance the anti-corruption thrust.   These include the Major Organised Crime and Anti-Corruption Agency (MOCA) Act, which is intended to establish an independent body to fight organised crime in Jamaica; and the Integrity Commission Bill, which aims to promote and enhance standards of ethical conduct for parliamentarians, public officials and other persons by consolidating laws relating to the prevention of corruption and the award of government contracts and prescribed licences.

“These pieces of legislation… will certainly play a significant role in curbing corruption,” the Prime Minister emphasised.

Mr. Holness noted that the Administration continues to take steps in ensuring that transparency and accountability are at the forefront of all government procedures, through efforts to streamline the public sector.