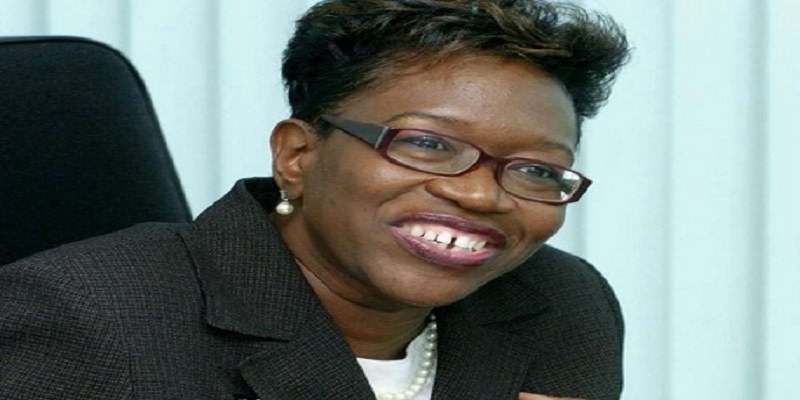 #Jamaica, November 15, 2017 – Kingston – Director of Public Prosecutions (DPP), Paula Llewellyn, has hailed the provision of digital audio-recording and video-link technology to more than 71 courts and seven hearing rooms across the island.

The DPP said the technology represents “part of the evolutionary process of what happens when the appropriate resources are put into the justice system”.

“It means that the justice system operating in the 21st Century is now becoming a reality,” she added.

Ms. Llewellyn was speaking to JIS News following the handover of the equipment at the Supreme Court in downtown Kingston on November 13.   Funding for the equipment was provided by the European Union (EU) in the sum of $232 million under the Justice, Security, Accountability and Transparency (JSAT) programme.

Ms. Llewellyn said the equipment “will allow the judges who take longhand to be more efficient, and will cut the time (spent) taking notes”.

“It will allow defence counsel and prosecuting counsel to be on the cutting edge and very prepared, because a lot of the cases will go a little quicker,” she said.

President of the Jamaican Bar Association, Jacqueline Cummings, also shared the sentiments of the DPP, noting that the equipment will help to “speed up most trials”.

“At the end of the day, when the transcript is produced and handed to the attorney, they will no longer have piles and piles of paperwork to do.   They can either have it in electronic form or in print,” she said.