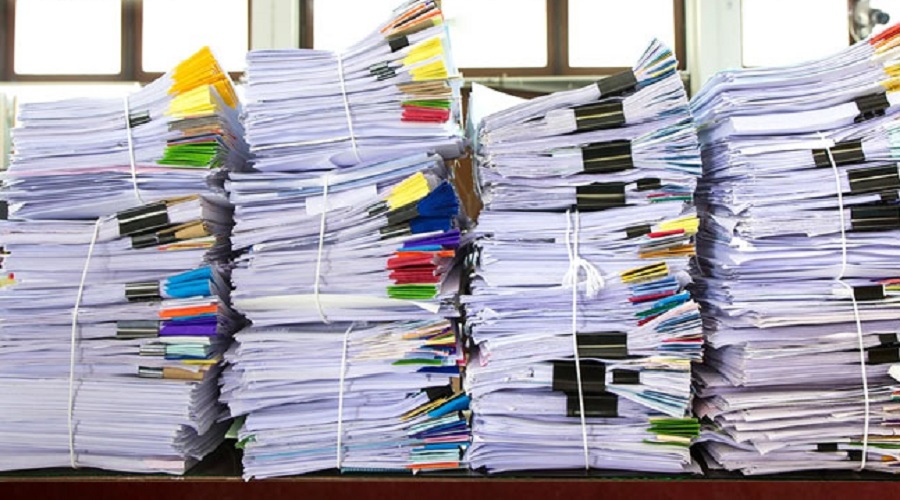 #Bahamas, October 25, 2017 – Nassau – Immigration reform is coming promised the Prime Minister, Dr Hubert Minnis as a national countdown has begun for illegal expatriate workers to regularize themselves or leave The Bahamas.   The announcement earlier this month in the House of Assembly for a December 31, 2017 deadline has led to a lot of kudos and a lot of rows and a lot of concerns.

Kudos from natives who believe the crack-down is essential, rows from expatriate communities which say that the immigration process is where the lag is happening and holding up their status processing and concern because there has not been the promised reform to the immigration office to help to expedite processes.    Now, the Prime Minister after meeting with some in the expat community is announcing the formation of Independent Immigration Commission.

In a media report, Dr. Minnis eluded to why such an entity needs to be established and soon.   He said there are many people who qualify for either citizenship or residency status who are being passed over everyday due to a backlog in the system.    This commission, which has no start date will actually check and approve applications for citizenship, residency, work permits and all other immigration options available to those attempting to legally live in The Bahamas.

The country’s leader said the set up is already being discussed in Cabinet and the new body will eliminate the need for a Prime Minister or political leader to have to be a part of the application consideration process.   Dr. Minnis said he has never heard of US President Barack Obama, for example, sitting down and reviewing immigration applications.