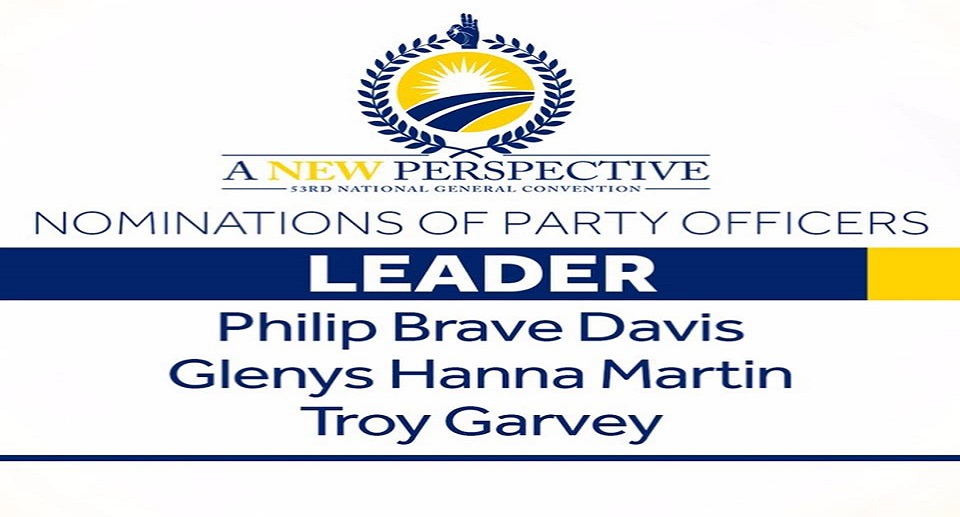 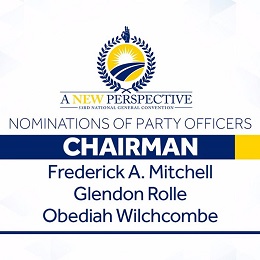 #Bahamas, October 25, 2017 – Nassau – The Party Leader and the Party Chairman are the two hottest races as the Progressive Liberal party officially released its nominee list at 3pm Tuesday.    The biggest jobs are the ones with the most nominations within the country’s oldest, living political machine.

Philip Davis, Glenys Hanna-Martin and Troy Garvey want to be the next leader of the PLP and Obediah Wilchcombe, Glendon Rolle and Fred Mitchell want to be the next Chairman.    Deputy Chairman has two nominations:  Robyn Lynes and Ereica Hepburn; while the Deputy Leader post has Chester Cooper and Ricardo Smith on the card.    The Treasurer is decided with just one man nominated in the person of Paul Bevans.

The new mantra of the badly bruise party has been, “We are Resilient! We will do things differently! We will rebuild! We will move forward! We will present a New Perspective!”