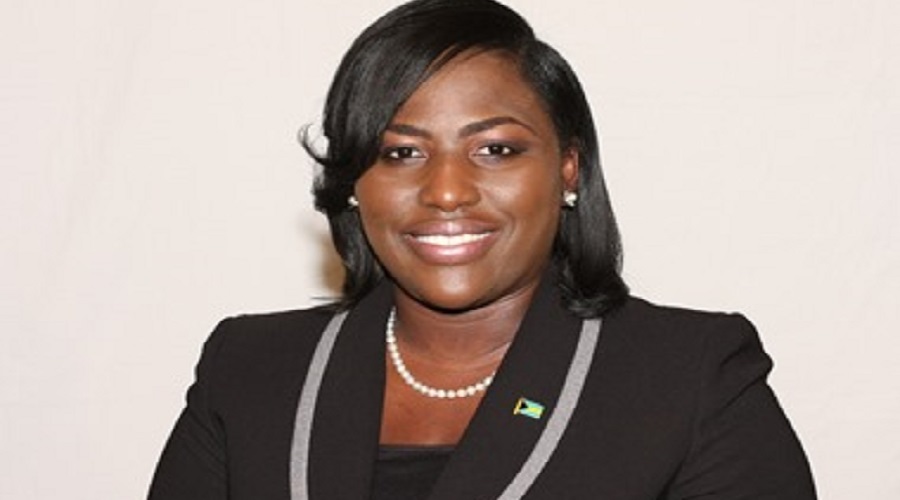 #Bahamas, October 25, 2017 – Nassau – Tough jabs coming last night from two heavy hitting speakers capping off night one of the Progressive Liberal Party’s 53th National Convention.   Attorney Robyn Lynes made bold and strongly supported statements about how the party faithful had been neglected, sidelined and alienated by the previous leaders of the PLP.    Shocking to hear from the former Senator though was the use the ‘N’ word as she referenced the FNM Government.

Robyn Lynes was telling supporters at the Melia Resort,  watching on national television, listening on national radio and tuned in live on Facebook that the FNM ‘ni**ers’ don’t know what to do.   Her speech did rev up the supporters but the use of this divisive racial epithet highlight the unacceptable language and controversial choice of words Bahamian politicians, particularly those from the PLP side continue to use.

#MagneticMedia is adamant that it was a horror and disgrace to witness a former member of Parliamentary Government, a member of the Bahamas Bar and a citizen of our country refer to our democratically elected Government in such a debased manner.    The use of the word is a colloquial norm and a neutral description within many Bahamian households, but we all know that when we get onto a public stage, especially now when the world could be watching – we must watch our mouths!