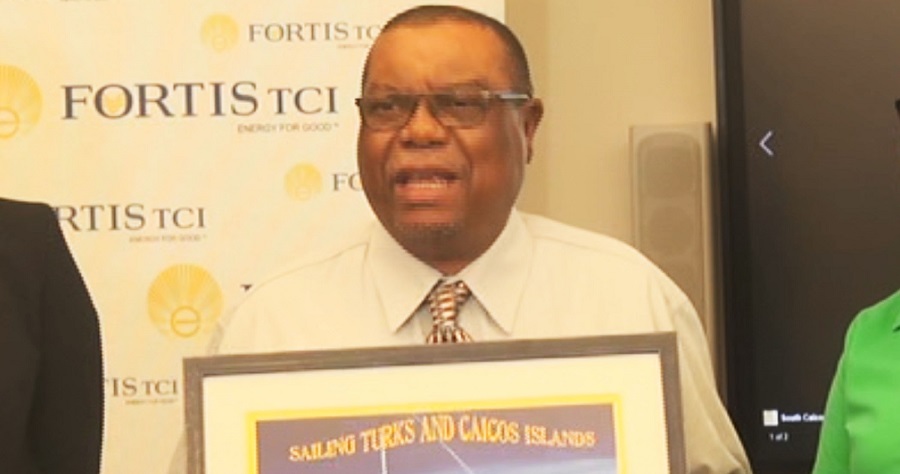 #TurksandCaicos, October 18, 2017 – Providenciales – Wellington Williams, Bill Clare, Paul Higgs, Nadidja Parker, Blythe Clare, Mark & Barbara Pankurst and Conrad Howell are among the near 40 people selected as the 2017 recipients of National Honours and Awards.  The long list of stand outs, recommended by those who deem them worthy of receiving in one of seven categories was published in an October 3 (2017) Gazette. 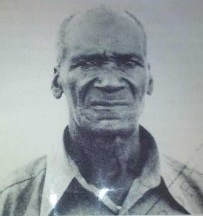 Two on the list were honoured posthumously and will now carry special distinctions as they are referenced:  The Most Honourable is now the title of the late Paul Higgs, a pioneer legislator and fiery politician hailing from North Caicos; Most Hon Higgs received the highest honour this year and got the Order of Turks and Caicos medal.   The other award given posthumously goes to the author of the country’s National Song, This Land of Ours.  The late Much Honoured Rev Dr. Conrad Howell of Providenciales is among the four to receive the patriotic award, Cayos Medal.

Also in the group of Cayos Medal honours are Bill Archie Clare, the ‘Man for All Seasons’ of South Caicos; Businessman and philanthropist of Five Cays, Mervin Cox and Mark and Barbara Pankhurst, who have contributed significantly to development in the arts and humanities in the islands.  Nineteen people are awarded for long service including fireman, George Penn; Tourism lecturer, Blythe Clare; at least three aviators:  Captain Lyndon Gardiner, Captain Harold Williams and Captain Richardson Arthur.

Thirty-seven individuals earned medals this year; the ceremony which was due to happen on National Heritage Day on October 9 was postponed in the aftermath of the hurricanes.  You can view the full list at Magnetic Media TV.com or at our Magnetic Media fanpage on Facebook.