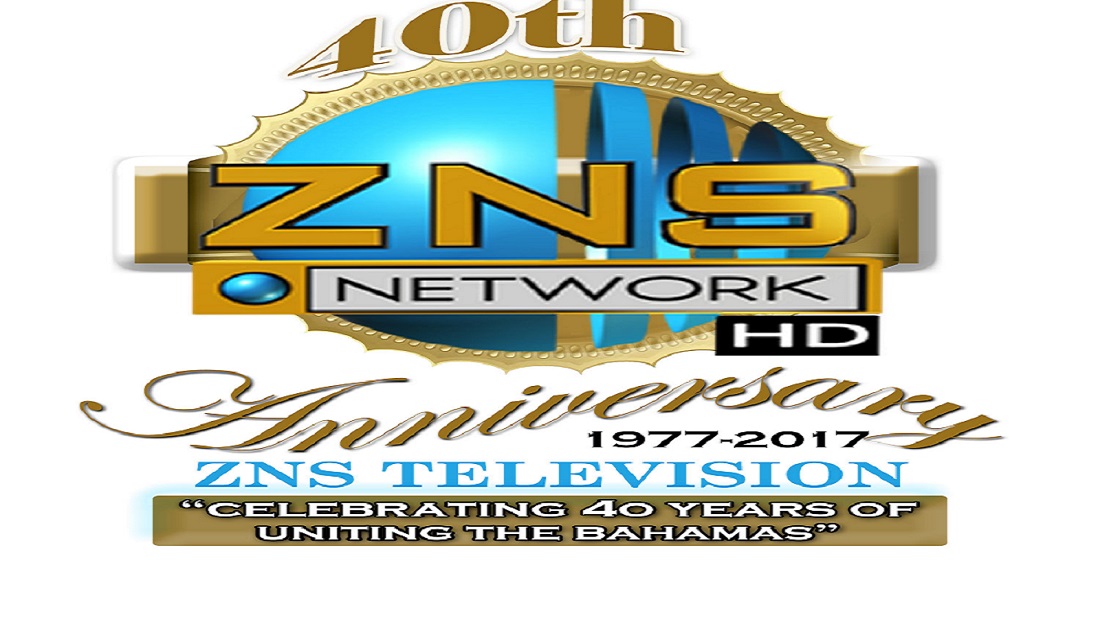 #Bahamas, October 18, 2017 – Nassau  – The Broadcasting Corporation of The Bahamas launched the 40th Anniversary of ZNS Television on Sunday, October 15, 2017 with a church service at Evangelistic Temple on Collins Avenue.

The Corporation celebrates the important milestone with the theme, ‘Celebrating 40 Years of Uniting The Bahamas,’ and with a swirl of events and activities this week, including:Luncheon at headquarters, which took place immediately after the church service on Sunday; Proclamation by Prime Minister, Dr. the Hon. Hubert Minnis in Newspaper Supplement on Monday; Breakfast for Staff, present and former, Tuesday; Long Service Awards presentation ceremony at Government House on Wednesday; Celebrations at the Northern Service which includes Luncheon for staff, present and former on Thursday; Customer Appreciation Day & Open House on Friday; and Sail Away to Harbour Island on Saturday.

Photos by Kevin Williams capture the ZNS Team on Sunday. 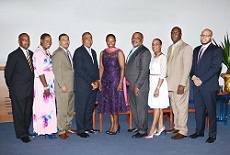 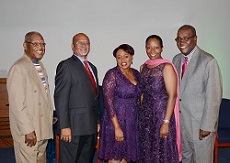 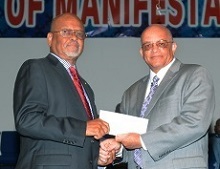 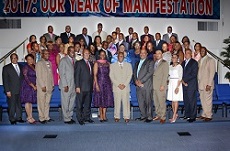 Photo #4: 40th Anniversary of Television — ZNS Board, Executives & Staff, past and present at Evangelistic Temple Church Service Celebrating 40 years of Television Broadcasting in The Bahamas on October 15, 2017.