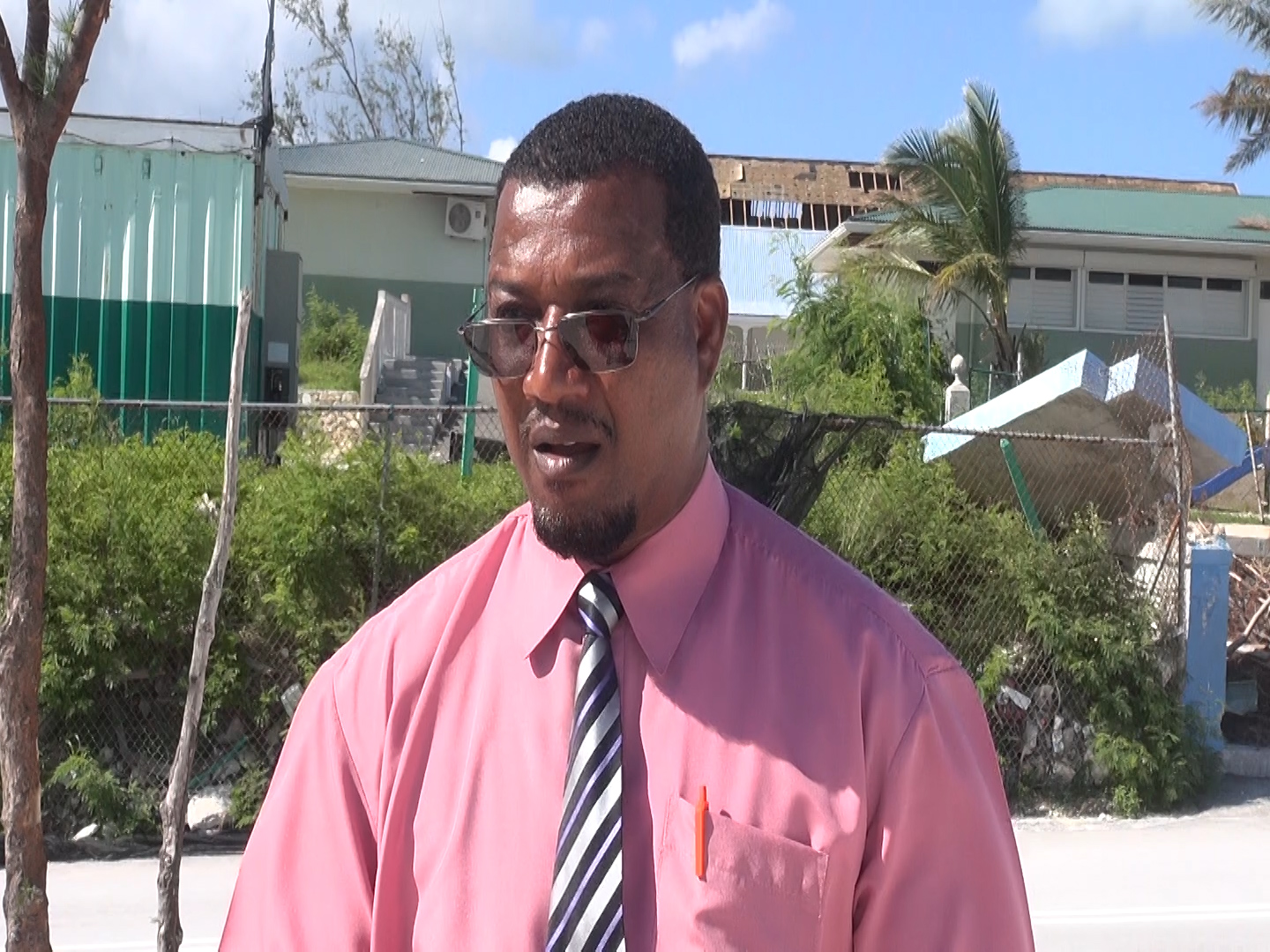 Providenciales, Turks and Caicos – October 30, 2017 – There will be no shrinking from an announced measure to see that the Turks and Caicos is rid of the 14 known shanty towns around the country; a measure announced by the Department of Planning as the TCI rebounds from Hurricanes Irma and Maria and which is geared to ensure safer, quality constructions.

The PDM Administration says it is simply upholding current laws and moving to see others enacted which will demand that employers ensure their workers are not living in subpar housing.

In a one on one with the Minister of Infrastructure, Housing and Planning, Goldray Ewing it was explained to Magnetic Media that while the plan is not designed to be crude or cruel about maintaining a higher standard of building and living, the PDM Administration does have the political will to see decades of illegality corrected.

We asked Minister Ewing what about housing for expat workers, particularly those in the unskilled category where wages are lower and where living standards tend to be also.  The Minister said it is time for these work permit holders to begin to take better care of themselves while in the TCI and to stop exporting so much of their earnings, outside of the country.

Early this month, a Planning Department notice to the public called for three things:  A stop to reconstruction or repairs of illegal developments, that within 28 days all Illegal Developments must be demolished and the rubble shall be removed to an authorized location and that before the rebuilding or repairs of any authorized structures the Department of Planning urges the public to consult with the Department.

This coming Wednesday, November 1, 2017 marks the deadline for demolition of illegal structures.