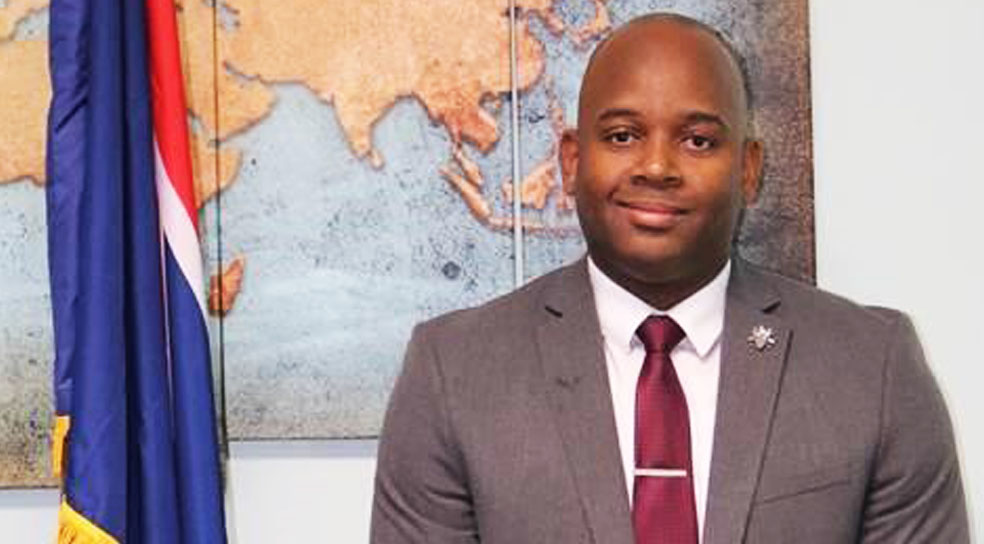 #TurksandCaicosIslands – The Turks & Caicos Islands Government is on January 23, 2020 announced the appointment of Tito Lightbourne as the Permanent Secretary of the new National Security Secretariat.

Commenting on his new appointment, Mr. Lightbourne stated; “I am deeply humbled and honored to serve in the position of Permanent Secretary, as this is one of the most senior roles in the TCI Public Service. This role will specifically focus on developing and enhancing the National Security Infrastructure of the TCI under the remit of the National Security Council (NSC), equally reporting to the Governor and Premier. Moreover, this coordinated and meticulous approach to resolving matters of National importance is new to the TCI and will build on some of the existing inter-agency working groups, such as the Joint Law Enforcement Taskforce (JLET) amongst others.”

“In addition, I am also very grateful to the Governor’s Office, Office of the Premier and the UK for the work that has already been undertaken in this area and the support provided by way of a seconded National Security Advisor to TCI.”

Commenting on the appointment, Her Excellency, Deputy Governor, Anya Williams said; “It gives me great pleasure to formally congratulate Mr. Tito Lightbourne on his appointment as the Permanent Secretary of the new National Security Secretariat. Tito has served as the Executive Director of my office during my entire tenure as Deputy Governor and over the past 7 years has demonstrated sound professionalism and astute leadership in the carriage of his duties.

“As the Executive Director and Accounting Officer for the Office of the Deputy Governor, Tito held direct oversight responsibility for the Office of the Deputy Governor itself, the Contracts and Performance Management Unit, the Human Resource Management Directorate, the Training Unit and the Cabinet Secretariat. In addition, as the Senior Executive to the Head of the Public Service, he was responsible for engaging at a senior level with all ministries and departments across government to follow up ongoing delivery, performance and other initiatives matters across government, thereby giving him insight into the operations of the entire government.  He has led on policy and program development in a number of key areas as a member of the working group on Pay & Grading, Pensions and Gratuities and Procurement to name a few.  Has served as a key member of the Procurement Board.  Has been the Manager of the Civil Service Professional Development Fund since its inception and has been an all-around great team member and leader in his respective field.

“I am grateful to Tito for his service over the years and could not be more proud of his accomplishments. Congratulations on your well-deserved promotion Tito! I look forward to working with you in your new capacity as the Permanent Secretary of the National Security Secretariat where I know you will do extremely well!”