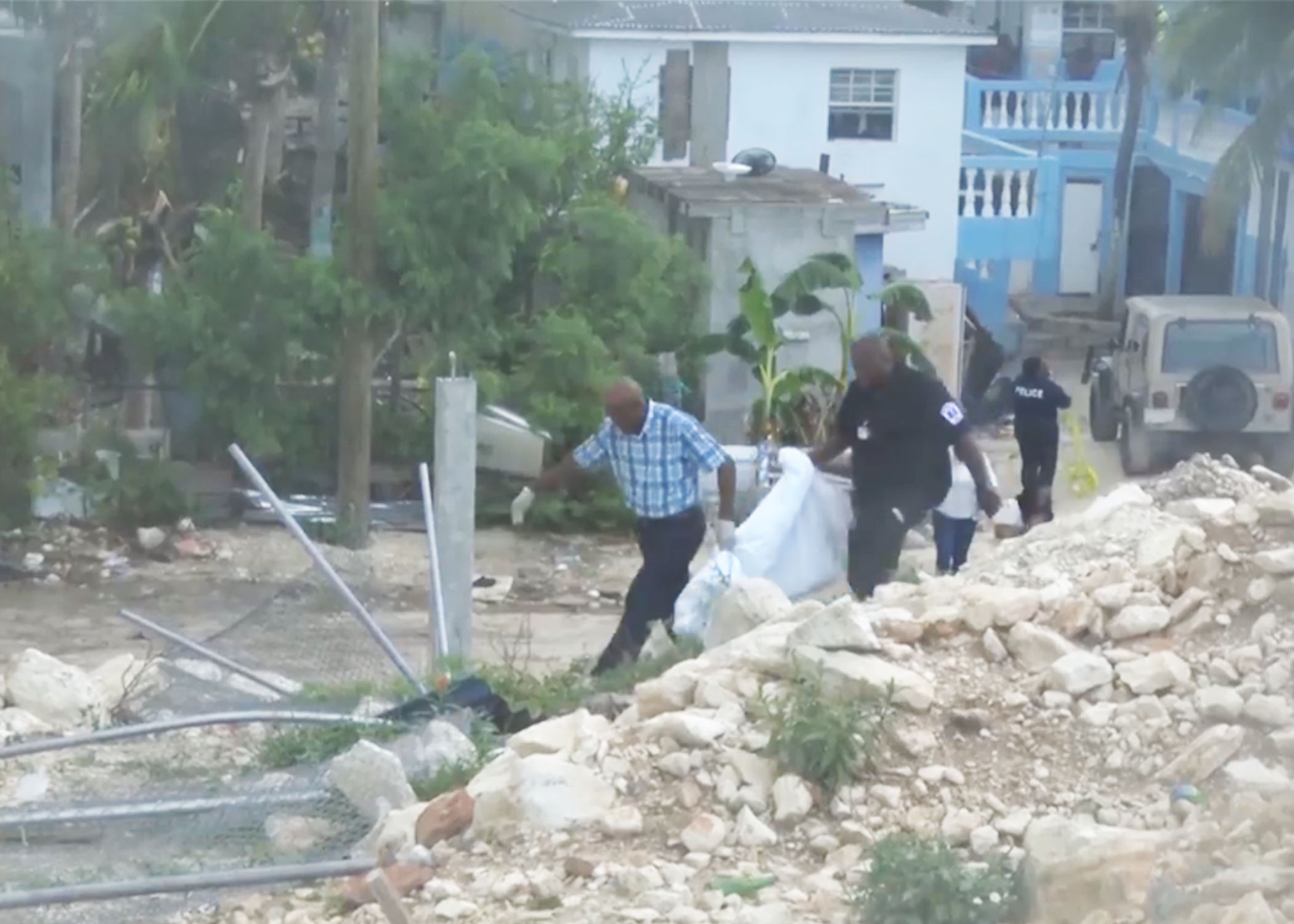 Providenciales, Turks and Caicos – October 16, 2017 – A young boy discovered dead in a well in The Lower Bight on Friday remains unknown up to news production time in a mysterious case where there was no missing persons’ bulletin, nor information on who actually called in medical personnel to collect the dead child.

The entire case is mysterious as there was no one on the scene when the tiny body of a boy, believed to be about 4 years old was recovered. No parents, no guardians… no one.

Even community leaders we spoke to, including the Member of Parliament, Porsha Smith were just learning of the tragedy. We have reached out to authorities on the matter and await a reply.

A PTV8 report on Friday revealed the boy was found around noon that day and that Police did not have a comment on Friday either.