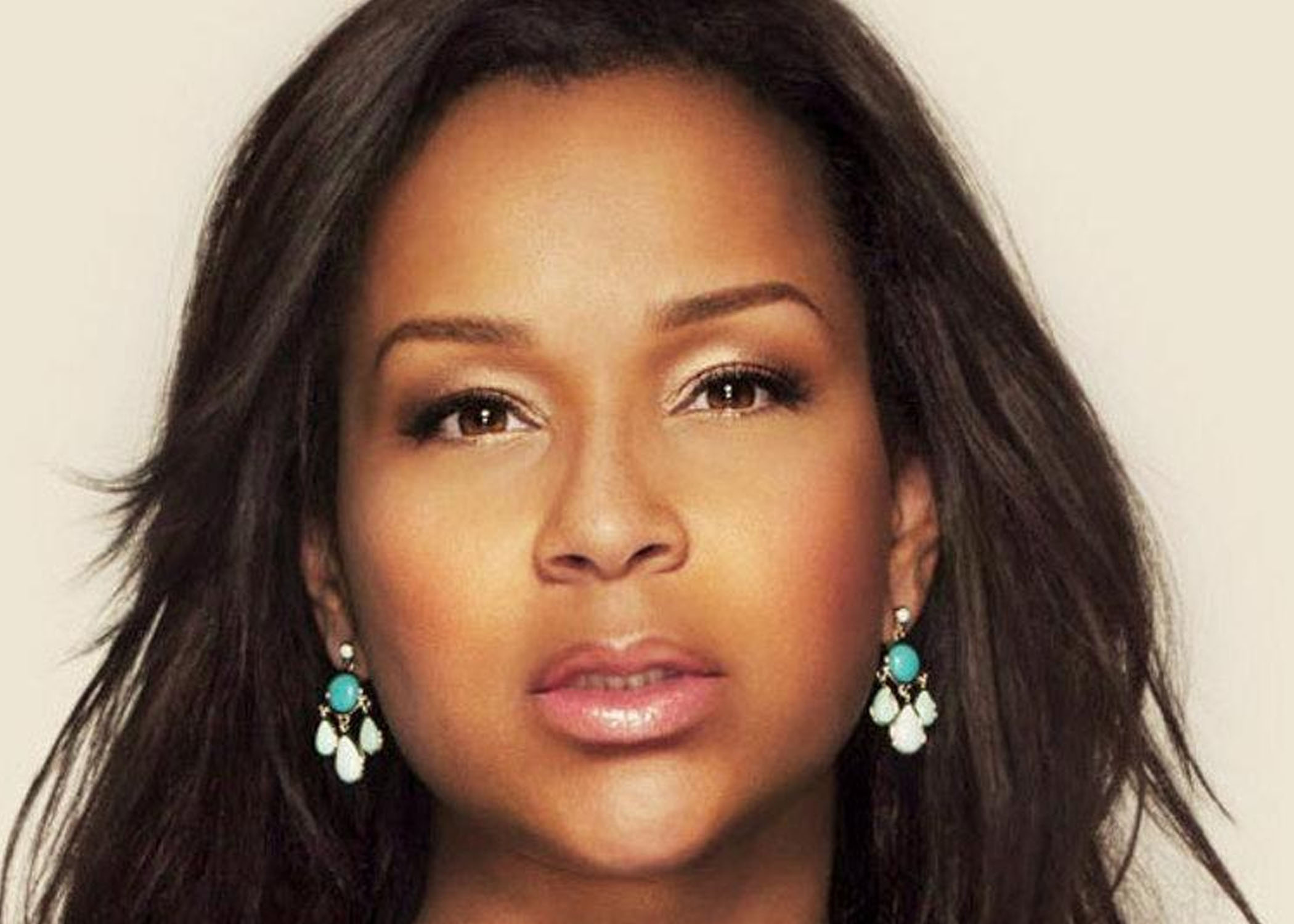 #Providenciales, Turks and Caicos – October 16, 2017 – When the Special Investigation and Prosecution Team trial resumed this past week, there was an application to see the trial, adjourned.

Jerome Lynch, QC and attorney for McAllister Hanchell explained that hurricane Irma caused damages to some of the defendants homes, including his own client, and with the communications breakdown, there had been limited opportunity for clients and attorneys to confer on the financial documents submitted by the prosecution just before the storm hit.

The request for adjournment was denied by the judge and the trial continues.

It is expected that soon to appear at the special trial to present evidence are ex-wife of former Premier Michael Misick, LisaRaye McCoy and former Governor, Richard Tauwhare.

The crown’s case, which was due to be completed in November will now wrap up until later. You can read more on the costly trial in this week’s TCWN.