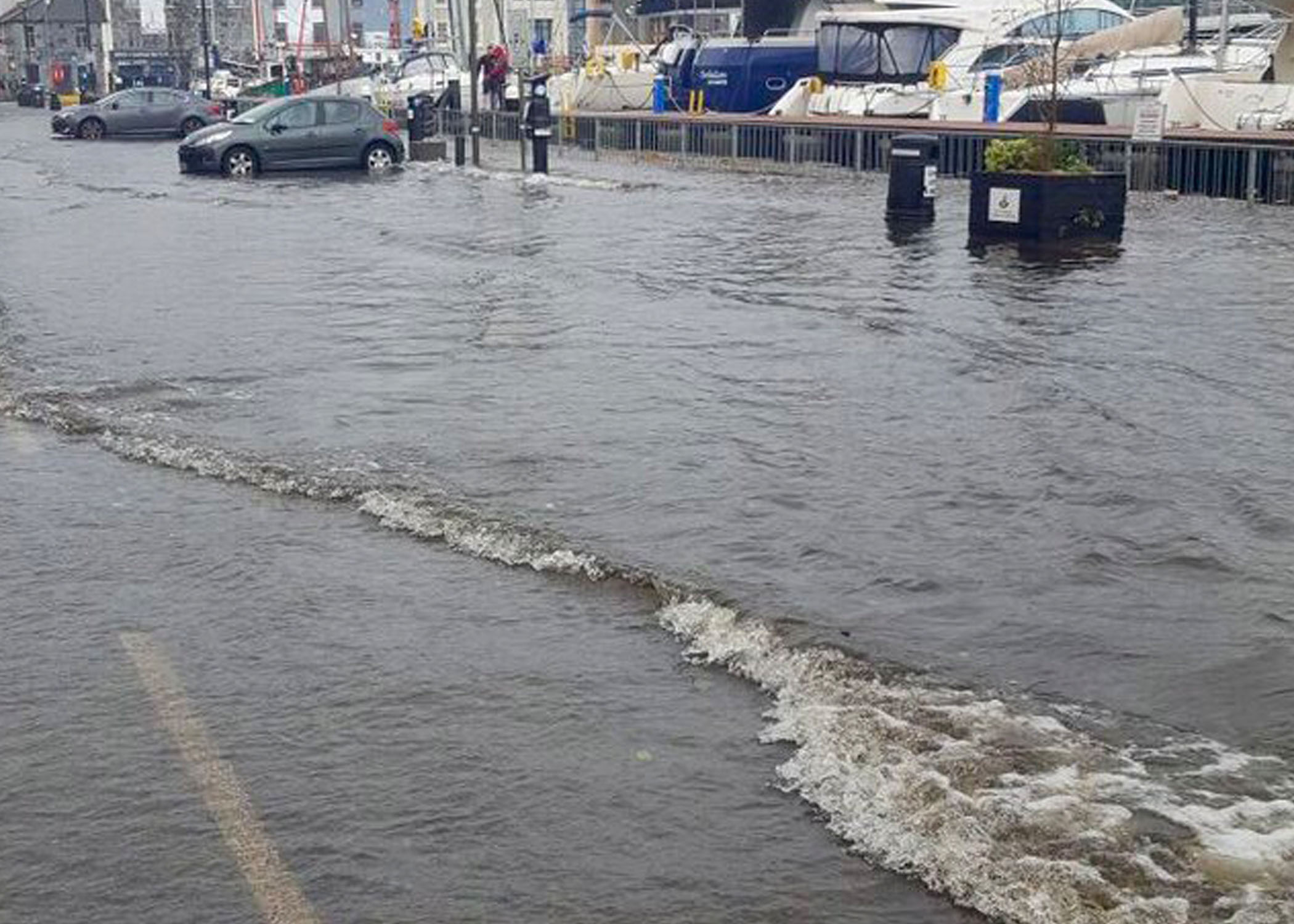 #Providenciales, Turks and Caicos – October 16, 2017 – A broad area of low pressure is brushing close to the islands of the TCI, with a 40% chance of gaining strength. The system which had been under watch since last week is 150mls east of the Turks and Caicos. The motion of the low pressure system is north.

Rain chances are expected to increase significantly Tuesday through Thursday. The DDME says it is keeping its eye on this one.

Also from the Tropics, Hurricane Ophelia will batter the south and west coast of Ireland today as a Category 2 hurricane. The system will continue to barrel toward Scotland and even the UK.

The hurricane is being called the most powerful storm to strike that side of the Atlantic in over 60 years. Storm surge, heavy rains and gale force winds are in the forecast.

The National Emergency Coordination Group of Ireland has shut down schools and transportation including the ferry service, issuing red alerts since Sunday. Already there are reports of flooding and downed trees in hurricane Orphelia.