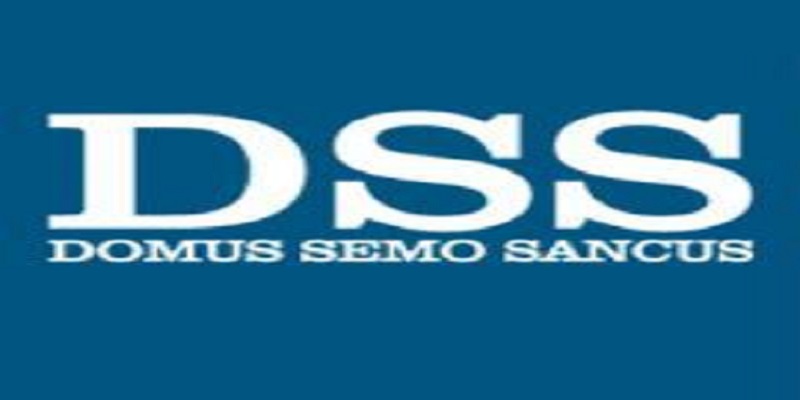 The RegTech Awards have been designed to acknowledge those companies who are creatively finding solutions to help with regulatory challenges. DSS is the only company from the Caribbean that was nominated, and one of only a few companies with multiple nominations.   The awards ceremony will take place in New York City on the 16th November 2017 during the RegTech Summit for Capital Markets.   Headline speakers for the event include Thomas Dunlap, Managing Director, Goldman Sachs and Julia Bardmesser, Global Head of Data Integration, Deutsche Bank. 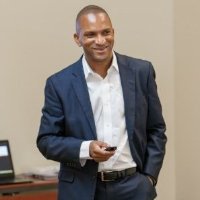 Jay Saunders, Chairman and CEO, DSS will demo SafetNet.ai at the summit during the RegTech Showcase event and he will also form part of the panel discussing the topic “Applying innovative technologies to manage risk and improve onboarding, KYC and AML”.

Other nominees for the 2017 RegTech Awards include industry veterans Accenture, BearingPoint, Bloomberg, Deloitte, IBM, KPMG, LexisNeixs, Oracle, PWC, and Thomson Reuters.   “The industry that our clients operate in is ever changing and the risks for them are high.” stated E. Jay.   “Our clients put a lot of faith and trust in us, and that’s why we spend a lot of time and effort to ensure that SafetyNet can help them mitigate risk at a local and global level.   To  have SafetyNet recognized by the A-Team is a great honor.” he further commented.

To vote in the 2017 RegTech Awards go to http://datamanagementreview.com/awards.