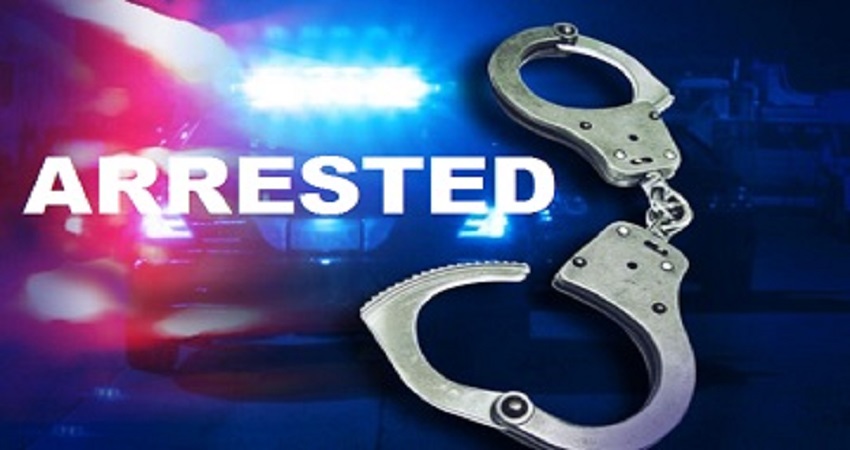 #Bahamas, October 11, 2017 – Nassau – A Royal Bahamas Defense Force marine is arrested as one of five men allegedly linked to the seizure of whole heap of illegal ammunition.   The bust in Yamacraw Shores happened on the holiday, Monday and Police say it was their Anti-Guns and Firearms unit along with their Flying Squad which made the bust where nearly 100 bullets and a magazine clip for high powered weapons were discovered.

The investigation was intelligence led, and with a search warrant giving the green light, sixty (60) 7.62, thirty-one (31) .223 and one (1) 9-millimeter rounds of ammunition were found in the house on Fox Hill Avenue.   All five people in the house at the time of the find were arrested, including the RBDF member.

In a separate case, a man was arrested while at a night club on Cowpen Road in Nassau for a gun find.   The arrest on Monday around 1:30am uncovered a .40 pistol and 10 rounds of ammunition.