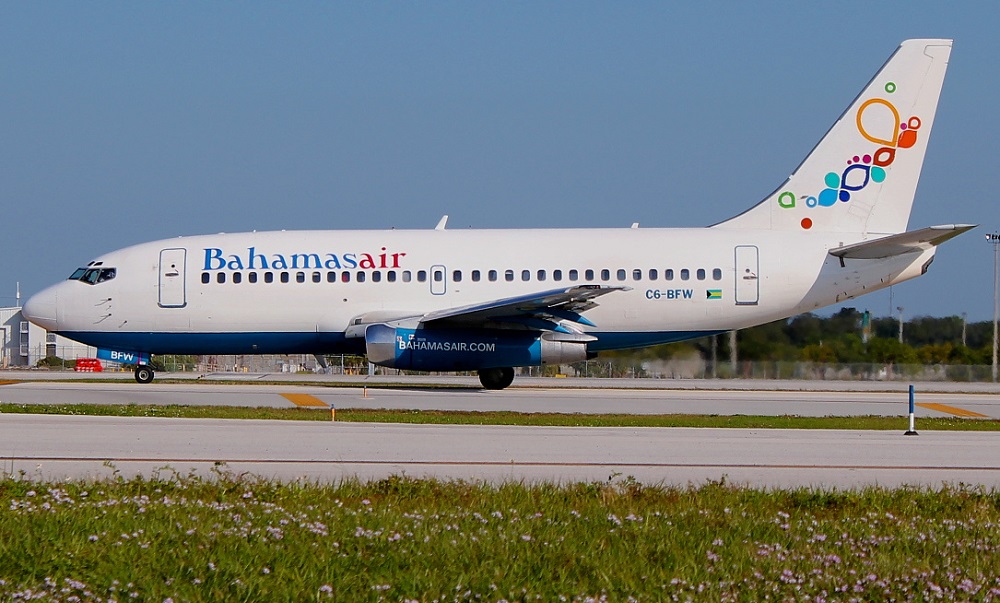 #Bahamas, October 10, 2017 – Nassau – The payroll provided to Bahamasair by the public purse gives the national flag carrier an unfair advantage, and one Bahamian airline company says the reality is worth considering a law suit against the government owned airline.    Sky Bahamas chief, Randy Butler said if he had the time, he would sue Bahamasair which is able to keep airline ticket prices artificially low due to taxpayer subsidies.

In an article in the Tribune newspaper, it is said the comments from Butler followed those by Dionisio D’Arguliar, Bahamas Tourism and Aviation Minister who acknowledged the taxpayer funding enabled #Bahamasair to undercut rival airlines.    The enormous subsidies have the potential to gravely hurt the industry, as private airlines are struggling to stay in the air.

Randy Butler of #SkyBahamas commended the Minister for revealing what his predecessors have for years concealed.