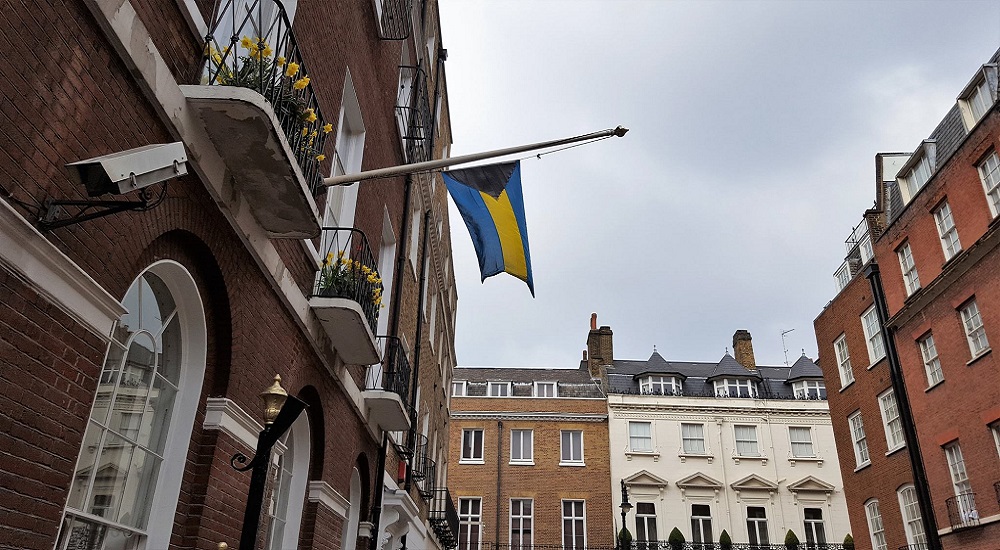 #United Kingdom, October 10, 2017 – London – Bahamians are safe, reports the Ministry of Foreign Affairs after another suspected terror attack in the UK.    A driver plowed into pedestrians in what is becoming a sad and scary scenario playing out far too often now in major nations, where Bahamians are resident.

The attacks are causing the world to question now the safety of countries once thought to be above these senseless actions; this time it happened in Kensington in the museum district.   The Bahamas High Commission said Bahamians resident there are safe, adding that our thoughts and prayers are with those affected and their loved ones.