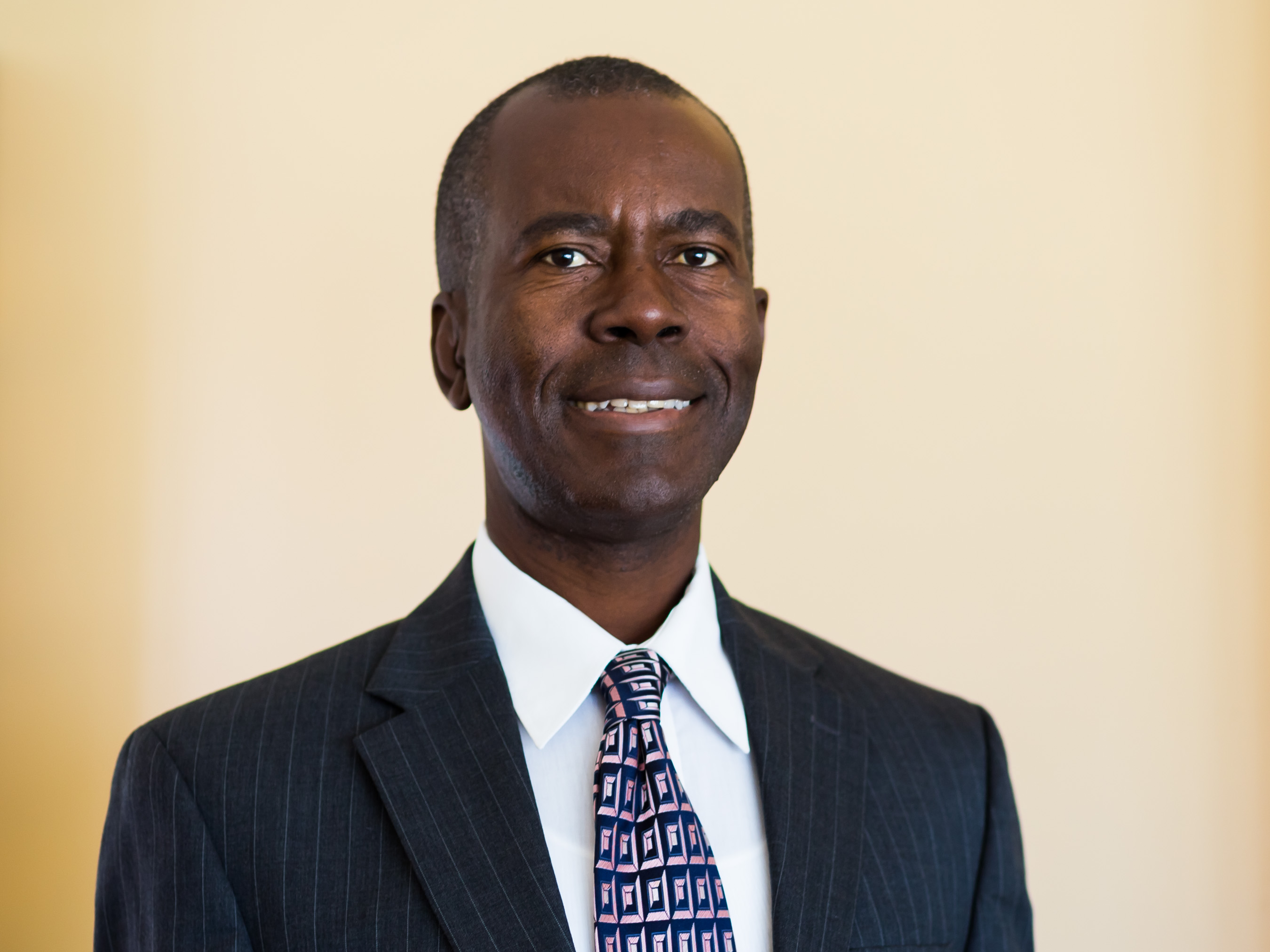 #Nassau, The Bahamas – October 22, 2020 – For 14 years, Philip Smith has been feeding the hungry, first with loaves of bread he baked in his small apartment. For the last seven years as executive director of Bahamas Feeding Network, he has headed an unprecedented volunteer effort that has provided more than one million hot meals to those who most desperately need help. But never has he seen the extent of hunger explode as it has in the last seven months since the onset of the COVID-19 pandemic, and widespread unemployment.

“Hunger, especially in households with young children and among the elderly, was a major problem before, but in many ways, it was a quiet problem. Now with the coronavirus pandemic, the stark reality of hunger is staring us in the face and we are extremely grateful to the government of The Bahamas for their intervention which has made it possible to feed more than 55,000 households or 220,000 individuals,” he said. “For organizations like the Bahamas Feeding Network and all of us who are currently working within the framework of the National Food Security Task Force, we need to pause, take a deep breath and thank the administration for recognizing the depth and breadth of the extent of hunger, and funding its relief to the best of the government’s ability.”

According to Smith, nearly one in every two households in The Bahamas is struggling to put food on the table, double the figure of just a few months ago. The Bahamas Feeding Network, Bahamas Red Cross, Hands for Hunger, Lend a Hand, One Eleuthera Foundation, The Grand Bahama Food Task Force and IDEA Relief in Abaco make up the National Food Security Task Force which is now providing food parcels and food vouchers for more than 55,000 households or an estimated 220,000 people every week.

“That is more than 50% of the population of The Bahamas,” said Smith, “and that does not include those who are too proud to ask for assistance or are surviving on a minimal diet heavy in starches and carbohydrates, inexpensive but not the healthiest of diets which is another problem we are trying to deal with, using this crisis to encourage healthier choices.”

While the figure of half of all local households struggling to put food on the table is staggering, it is not far from the overall global rise in hunger.

“By comparison,” Smith said, “the estimate pre-pandemic was that one in every eight or about one billion people around the world suffer from either chronic or acute hunger during normal times with the highest numbers being in Africa. Recently, the head of the United Nations World Food Programme reported a tripling since the pandemic, mirroring what The Bahamas is experiencing.”

In the U.S., a Brookings Institute survey at the end of April, just months after the pandemic started, found that two in five households with mothers with children 12 and under were food insecure.

“And those figures are close to what we experienced in The Bahamas. Prior to the pandemic, it was about one in every seven people and now it is three times that,” he continued. “The silver lining, if there is one, is that we anticipate the spike that tripled the need to feed will diminish as jobs return, but in the meantime we appreciate government’s sensitivity to the desperate situation that would exist if it were not for its understanding of the need and its willingness to tackle it.”

The government is spending about $1 million a week to combat hunger and this week announced it would extend the work of the task force, originally scheduled to end this month, to December 31.