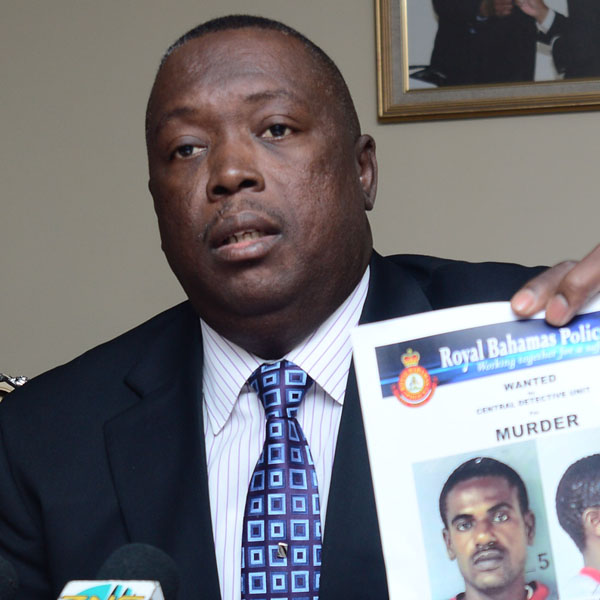 NASSAU, Bahamas – October 31, 2017 – Investigations into who stole the $1.8m from Bahamas Power and Light are winding down and the next stop is the Attorney General’s Office to make recommendations on who is to be charged with the crime.

A four month probe by the Anti Corruption Unit, led by ACP Paul Rolle of the Royal Bahamas Police Force is making progress.  ACP Rolle told media that soon there will be charges against those behind what he called an elaborate scheme.

Rolle said the focus has been on building a solid, evidence-based case for the AG to handle.

An Ernst&Young forensic audit revealed the depth of problems of BPL and led to the termination of staff, suspension of others, even now former CEO Pamela Hill was relieved of her post amidst the scandalous exposure of so much monies missing.