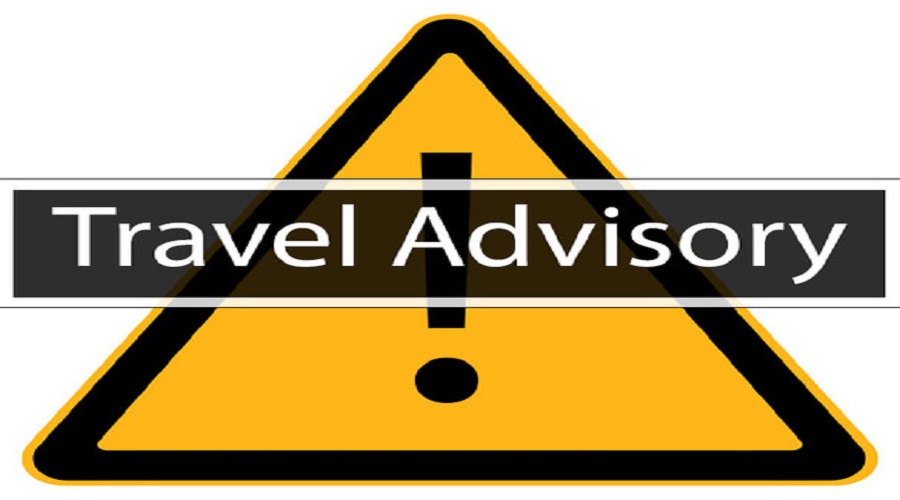 Former country leaders were among those to chime in on the statement which painted a grim picture of the country, which is chiefly dependent upon tourist dollars.   The comments by residents and stakeholders had a similar tone and pointed to the fact that messages to the world were now mixed with the local government telling travelers the islanders were open for business, and the UK saying the TCI was an unsafe destination.

By Sunday evening the advisory was altered, saying that it was Grand Turk which was unsafe and other islands were okay after the storms.   Many called the move by the FCO a stab in the back by the British.    The position taken by the UK does however raise concern about the true state of affairs in the TCI; the alert mentions that there is a risk for Zika virus transmission.

We reached out to the Premier, Sharlene Robinson for a statement on the advisory in its first form; very succinctly she said the UK was to update and that there were no health reports.   There has been no official statement by the PDM Administration on advisory.

The FCO is now saying only essential travel to Grand Turk is advised, that they are no longer advising against travel to the rest of the territory.    The TCI in 2016 got just under 2,000 guests from the UK, however many were concerned that other tourist source markets – like the US or Canada would follow suit.