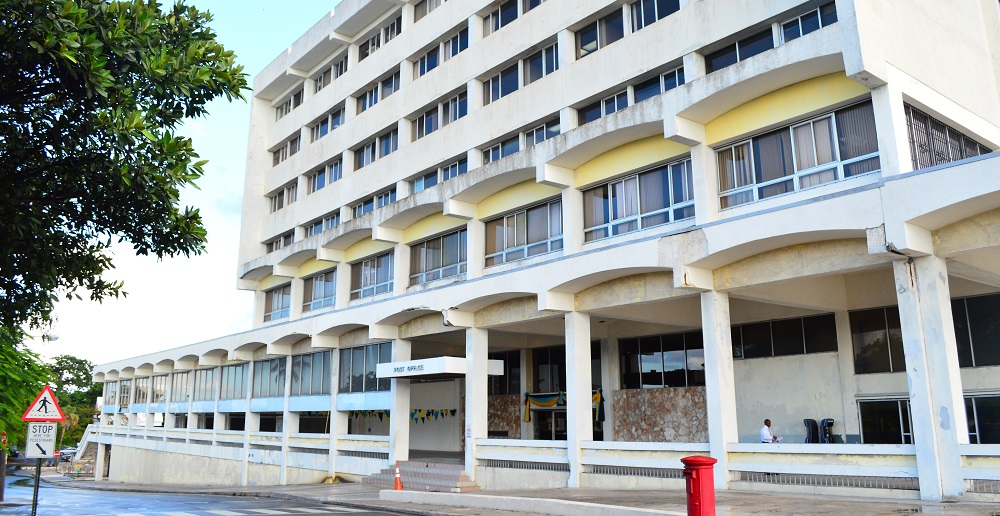 #Bahamas, September 20, 2017 – Nassau – An accounting officer with the government post office was charged for trying to steal over 80,000.  Darnell Kemp Lightbourn, 47 of Meadows Drive in Nassau allegedly tried to pay out the staggering sum to a security firm but was caught.  The man, who is out on bail now, was charged with conspiracy to commit fraud by false pretenses between September 2016 and February 2017.  The exact figure was put at $84,449.41.

Lightbourn allegedly falsified accounts too, those charges were added to the conspiracy.   The security company owner was also charged at court today; 49 year old Quinton Ewing of Highbury Park is the owner of #ABCSecurity and was hit with criminal charges for receiving payment under false pretenses to the tune of $83,895.05.   Both men denied that they conspired to cheat government, there were remanded, but applied for and got bail at $9,500 each.