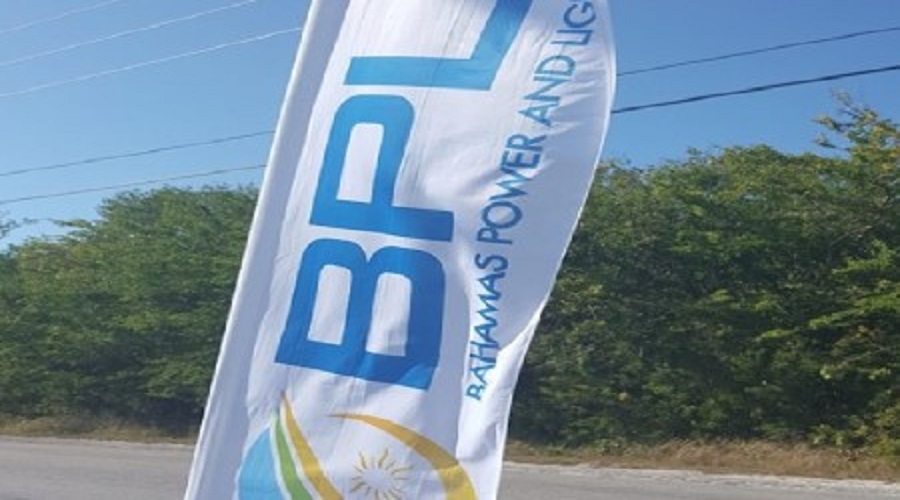 #Bahamas, September 20, 2017 – Nassau – There are mixed reactions to the move by Prime Minister Hubert Minnis and Minister responsible for Bahamas Power and Light to do away with preferential treatment for Government MPs and Ministers.   Most agree that there should not be any special treatment shown to government or elected officials, that just like all others in The Bahamas they should pay their electricity bills and pay them on time.

A string of media articles citing that there is a list of PLP and FNM former ministers and MPs who have exorbitant power bills was confirmed by minister responsible, Desmond Bannister.   While Bannister refused to name the names to at least one publication, another is doing what it usually does and boldly lists who is believed to be on that list and the kind of money they owe; all but one are PLPs.

It is said that owed to BPL are tens of thousands of dollars by some of the most vociferous political figures in the country; unpaid are their bills while regular folks can see their electricity supply cut off for far less.    Those commenting on the news reports believe the move strikes a balance and brings about equity; something Minister Bannister shared that the other PM Hubert Alexander also promoted.

Others say it is still political interference and believe the Government should stay out of it.   In any event, letters for immediate payment by those individuals on the now infamous list have been issued.