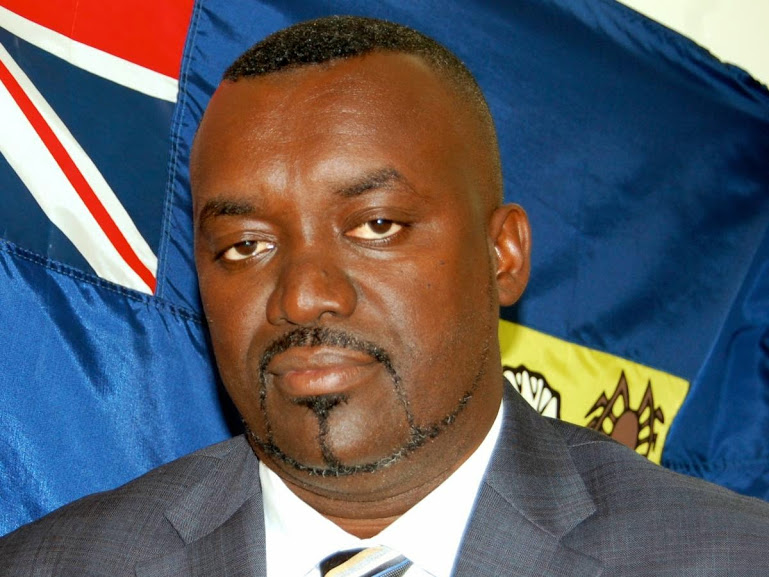 Turks and Caicos, September 7th, 2017 – Providenciales – The Minister of Home Affairs, as have others, called Hurricane Irma a monster and said families should have an evacuation plan, just in case.

Hon. Delroy Williams explained that government is prepared to rebuild the country following what damages are done, but cannot replace lost lives.  Similar sentiments were expressed by Deputy Governor Anya Williams who said up to 12:30pm yesterday, Government workers were preparing offices.  From her, came another pledge that government will work swiftly after the storm to return to life as usual.