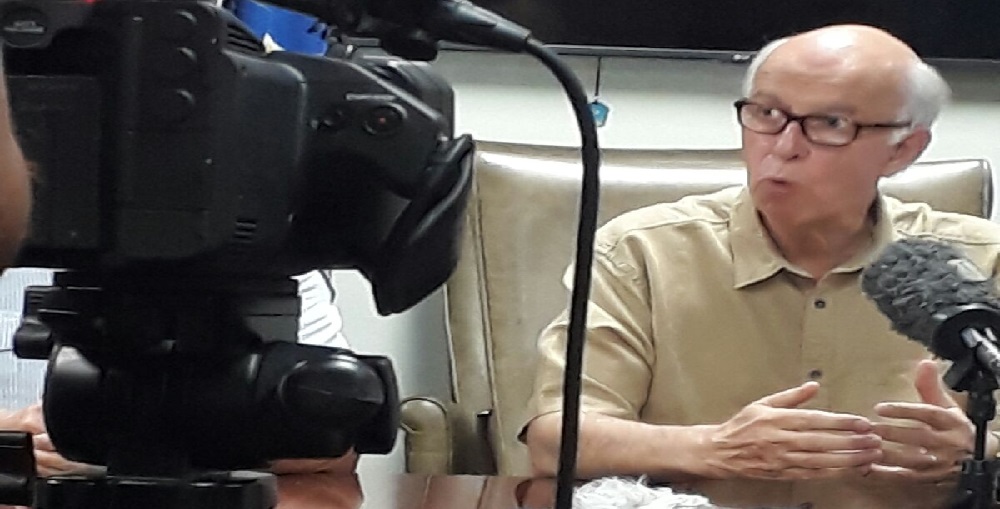 HE Governor Freeman thanked key stakeholders for  tirelessly working through Irma & Maria.   The Governor mentioned the DDME team, volunteers, the Police, the hospital teams, the telecoms company, Government staff, Fortis, the media and others for keeping essential functions going and commended them for the tireless and hard work executed. 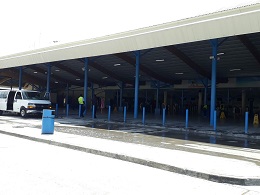 At that briefing, following the passage of hurricane Maria, the Director of the TCIAA through the Premier opened all airports for domestic and International flights following the “All Clear” issued by the DDME Director, Dr. Clerveaux.   While some flights will be slow to resuming on the International front, American Airlines announced that they will resume regular scheduled flights into the TCI as of today.‎

The country was also informed from the Ports Authority, that 6-7 boats will arrive in the next 2 days to continue providing key support to the TCI.  The Premier shared that Caicos Express will resume flights at noon and that Inter-Caribbean will resume normal operations in short order.

The Premier also gave brief updates from the family islands after the passage of Maria.   A complete assessment will be done and a more detailed report will be shared at a later date.‎

On the matter of utilities, Fortis provided a comprehensive update on the state of damages, adding that crews will be doubling up efforts as they return to work today and the rest tomorrow to the affected areas and islands. ‎   Key focus for power restoration in the capital by next week will include the R.O plant, the Prison and the JAGS McCartney International airport.   The Premier thanked Fortis for the hard work thus far and mentioned that 26 additional trucks will be coming to the TCI to help fast track the necessary work for restoration.

Telecommunication heads from Digicel & Flow also shared that services remained operational following Maria but added that lots of work still needs to be continued throughout the family islands, following the destruction to key equipment from the passage of Irma.

Shelters in Providenciales will be reduced from three to one as members from DFID & the DDME look to assess the needs of those displaced and are in need.   The main shelter in Provo will now be at the Gustarvus Lightbourne Sports Complex.‎

The Public Works Permanent Secretary shared that more clean ups will be done in Blue Hills & Five Cays in Providenciales this weekend, he stated that while Maria did not impact us severely as did Irma, the drains functioned well in the downtown area.

In light of both storms affecting the TCI, a bit of good news was shared with the team.    The TCI hospital reported that 2 babies were delivered and that the mothers are doing well.   NHIP reported that overseas patients are also doing well and that transfers were done for patience from Grand Turk to Providenciales.