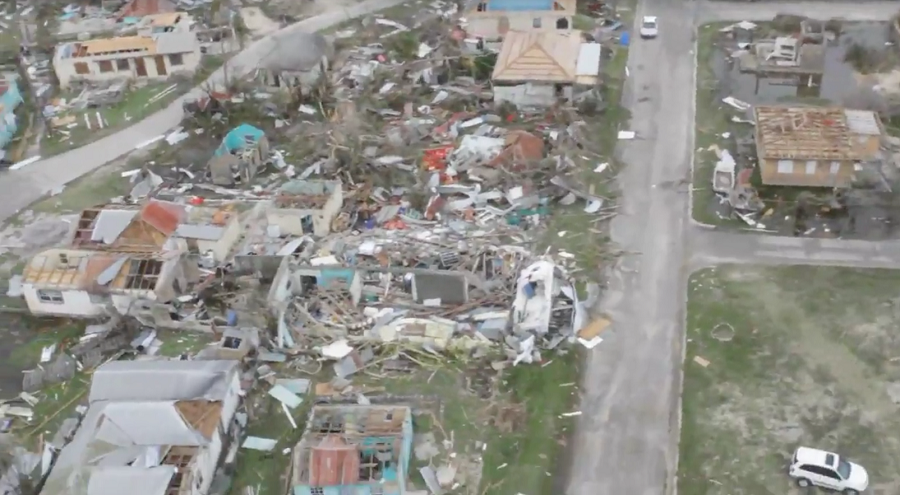 #Antigua & Barbuda, September 28, 2017 – Barbuda – Barbuda, one half of the popular Caribbean destination of Antigua has announced an aggressive clean-up explains a report three weeks after the island was pulverized by Hurricane Irma.   The country’s leaders explain that clean up, vector control and getting the hospital running are the three top priorities for the island.

The island-wide clean up team will be bolstered by 150 new hires and when it comes to keeping at bay new cases of Dengue Fever, Cholera or Zika – their Environmental Health Department is super activated.    The Hanna Thomas Hospital, which was critically damaged is due to be opened by next week.    The focus areas came after a week of evaluations and assessments.

No one lives on the island of #Barbuda right now, the first time this has happened in 300 years as 95% of the buildings were damaged and three people were killed in the historic storm, which struck on September 5-6.