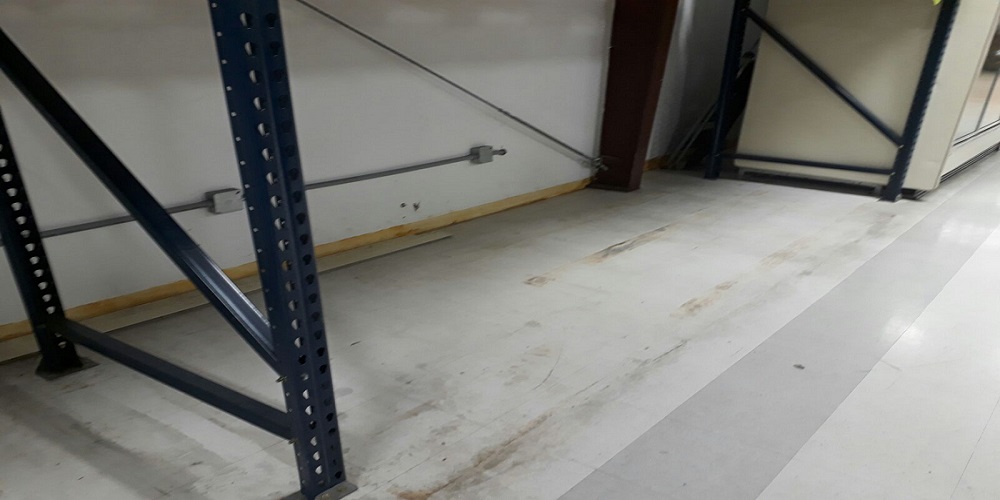 #Bahamas, September 5, 2017 – Nassau – Labour Minister Dion Foulkes had something to say to merchants today, and to the consumers he announced a hotline number to report #pricegouging which is a crime.    The Minister said, “it is illegal, unethical and immoral for businesses in The Bahamas to artificially increase the price of goods and services offered for sale or hire in an attempt to secure abnormal profits in anticipation or in the aftermath of a national disaster, in this instance, Hurricane Irma.”

Minister Foulkes explained that the Government has directed #PriceInspectors throughout The Bahamas, Inspectors from the Bureau of Standards, and Family Island Administrators to be keenly vigilant and monitor businesses suspected of price gouging.

The Minister said his officers will pay special attention to those who try to inflate prices on bread basket items.    It was also explained that the three of the major fuel suppliers had sufficient fuel (regular and diesel) to satisfy the public demand pre and post Hurricane Irma.