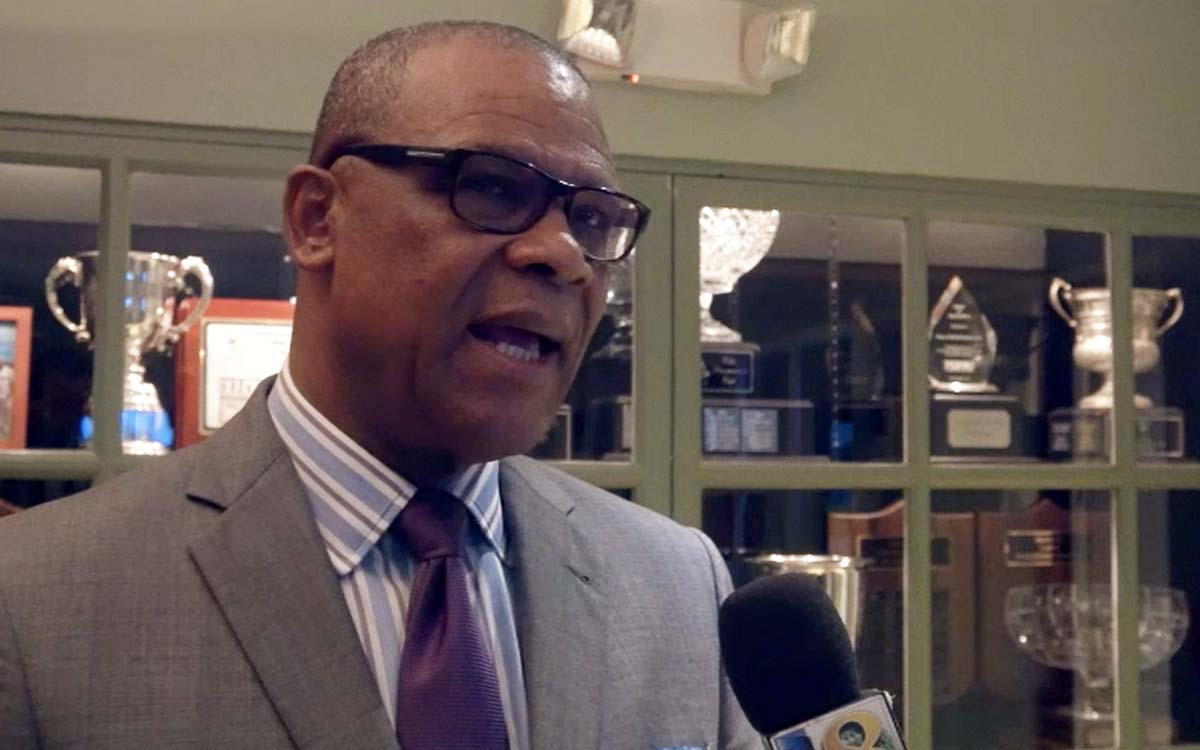 PROVIDENCIALES, Turks and Caicos – October 26, 2017 –  Price gouging took center stage and front page when media had a press debriefing with Premier Sharlene Robinson about the act which has left residents incensed and outraged; especially as it charged to have happened at a time when the nation was facing two deadly, monster hurricanes.

However, the Premier and Finance Minister’s published comments about price control has rubbed the Opposition Leader the wrong way, he says Hon Robinson has forgotten that the law was brought and passed in Parliament in October 2016 when Rufus Ewing was Premier and when he was the Finance Minister.

Hon Washington Misick said there is no absence of legislation and called the Premier’s remarks to media, ‘double speak’.  He said in a statement, “The truth is that it is within the Premier’s power, and has been for the last ten months to address price gouging (through regulation) which is already provided for under the Consumer Protection Ordinance passed by the HOA in October 2016.”

And Mr. Misick should know, he is the former Finance Minister who introduced the bill and saw it passed on the heels of the House being dissolved ahead of the December 2016 General Elections.

The now, Leader of Opposition business said four things need to happen to protect the consumer from unscrupulous vendors including advising the Governor of the assent to the Order; approving Price Control regulations which can come in full or in part as provided for in the law; appoint a Deputy Permanent Secretary of Finance to be the Director of Consumer Affairs with a staff assigned to support and he says,  a Consumer Protection Appeal Board should be established.