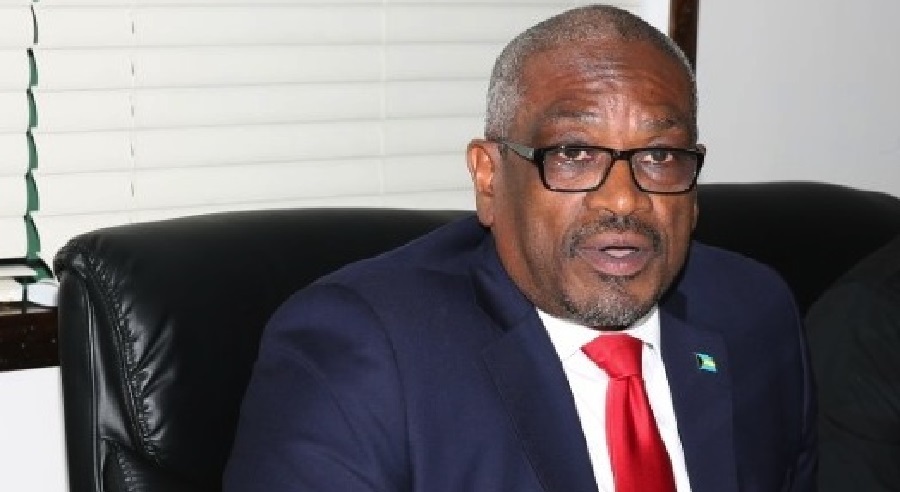 #Bahamas, September 5, 2017 – Nassau – Government is right now speaking to the nation via the media in a press conference called at the Office of the Prime Minister from 6:30pm.  Prime Minister Dr. Hubert Minnis will speak to the nation as we brace for catastrophic #HurricaneIrma.    Never before has the world seen a tropical system this powerful, at news production time, Irma was with 185mph winds – just unprecedented.

The storm is so frightening that The Bahamas Government is working to evacuate residents of Mayaguana and Inagua, the evac is voluntary.   A report to #MagneticMedia from Inagua was that flamingoes, which number in the tens of thousands on the island had already disappeared from their usual habitat.    And as Grandma would say, if there is anything you can trust is how animals react in nature.

As for the science, it shows that the Hurricane Irma could dump nearly two feet of rain on the southeast Bahamas.    The National Hurricane Center report says, Hurricane conditions are expected within the hurricane warning area in the Leeward Islands tonight, with tropical storm conditions beginning within the next few hours.

Hurricane and tropical storm conditions are possible within the watch area in Haiti, the Turks and Caicos Islands, and the southeastern Bahamas by early and not LATE on Thursday.    The hurricane lands earlier, because Irma has sped up.

RAINFALL: in Irma is expected to produce the following rain accumulations Wednesday through Saturday: In the Southeast Bahamas and Turks and Caicos…8 to 12 inches.   These rains could cause life-threatening flash floods and mudslides.

Swells generated by Irma will affect the northern Leeward Islands, Puerto Rico, the Virgin Islands, the southeastern Bahamas, the Turks and Caicos Islands, and the northern coast of the Dominican Republic during the next several days.   These swells are likely to cause life-threatening surf and rip current conditions.