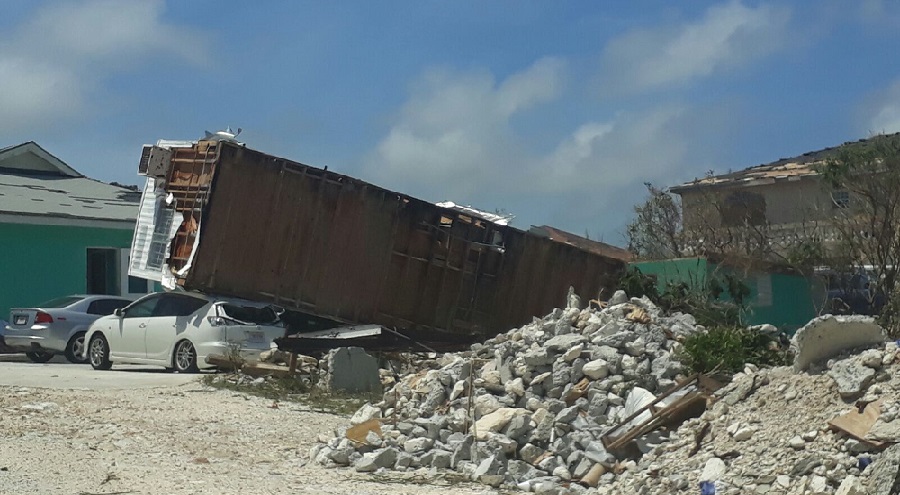 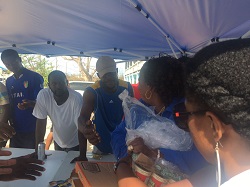 #TurksandCaicos, September 26, 2017 – Providenciales – Some Turks and Caicos Islands residents do not like how some international media are portraying the devastation brought on by Hurricane Irma.   They think the stories are far flung, short-sighted and lopsided.    That the reporters are only capturing what was destroyed, not what withstood the treacherous system on September 7, 2017 or what is already being rebuilt.

There are those who wish it would be said that TCI buildings proved, in large part to be tougher than the super typhoon which was much oh so more than a Cat5 in strength.    And that electricity restoration is happening at rapid pace on the so called Caicos Islands of Middle Caicos, North Caicos and Providenciales.

While it is clear some disgruntled writings are also laced with fantasies about how grim it really is for the country, there are indeed pockets of sunshine amidst the real mess mostly Irma has left behind.

Still, to me and many others it does stifling harm to those seriously struggling since the hurricane when there are talks about it not being ‘that bad’ despite the early September hurricane cutting the resort availability down to four properties, forcing major employer and tourist draw, Beaches TCI to take a 90 day closure for rebuilding, destroying whole apartment complexes, cutting off employment, bringing damage to all but one public school and hurricane Irma caused at least three islands to be classified as in a State of Emergency.

While figures on how man structures and vehicles were damaged, how many people were displaced and how much hurricanes Irma and Maria will cost us; we can say that our country risk insurance (CCRIF) gave us $13.6m in claims money.  Following  hurricanes Hanna and Ike in 2008, the payout was less that half of that. 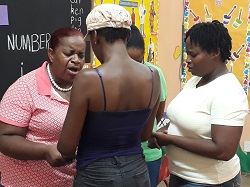 Both positions can be the story simultaneously and for the Turks and Caicos both states of being are our reality.   But since we are a country and community so closely woven that we feel each other’s pain, and as long as people are homeless, jobless, roofless, school-less, car-less and business-less; it is ‘that bad.’

And that fact is not make believe.