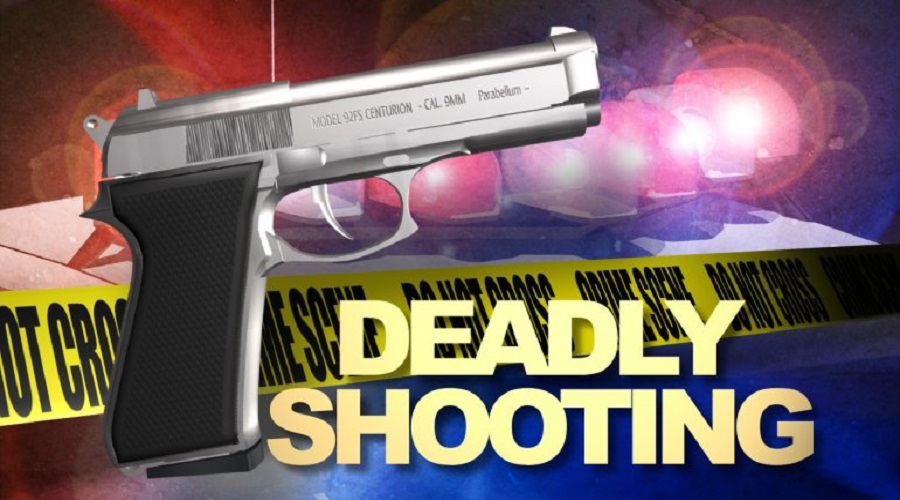 #Bahamas, September 18, 2017 – Nassau – Another teenager is dead today, gunned down and rushed to hospital and dying there – the young man, just 17 years old.   Police say they are looking for two male suspects who shot the boy while he was walking with a friend, along Johnson Road in Fox Hill.   The two suspects were driving a gray vehicle.