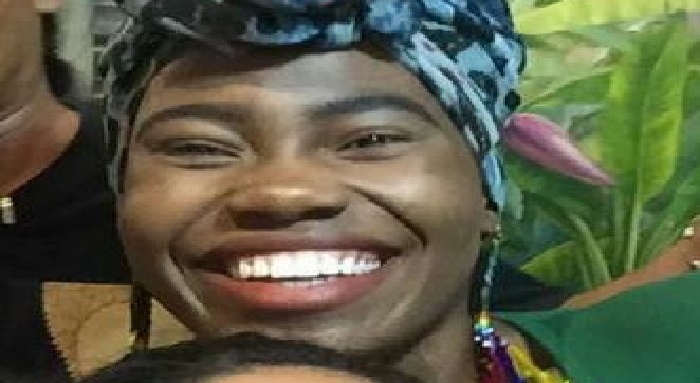 Thailand, August 25, 2017 – A Turks and Caicos woman died today in Thailand and it is sending shockwaves among friends and others who knew her.  Official comments from country leaders are on hold to ensure the young woman’s family is notified.

A report online identifies the woman as Maxine Missick and says police do not suspect foul play in her death.   The young woman of the Clement Howell High Class of 2009 is believed to have fallen from the window of a hotel in Hat Yai in the Songkhla district.

#MagneticMedia is told the woman, who is also a Haitian national, was at Keele University as BioMedical student in the #UnitedKingdom.

“Maxine loved the Lord, had a keen interest in African culture and loved meeting new faces.”

Police will perform an autopsy to say for sure how Missick died and have also suggested that there is a chance her fall, where her neck and other bones were broken from the impact, could have been suicide.   There is no mention of a suicide letter or anything else to suggest that 23-year old Maxine killed herself, however.

It is said Ms. Missick’s window was open, the door locked and the room was not ransacked.  Maxine was due to check out August 31; she checked in to the hotel in Thailand on August 21.

Readers commenting are demanding a proper investigation; urging family to ensure that she gets one despite the fall looking accidental.  #MaxineMissick’s body was found in an alley between two hotels.

*Want to note that Maxine often traveled as part of her studies.  This could have been one of those trips.  She was also fascinated with African culture.  Truly heartbreaking.