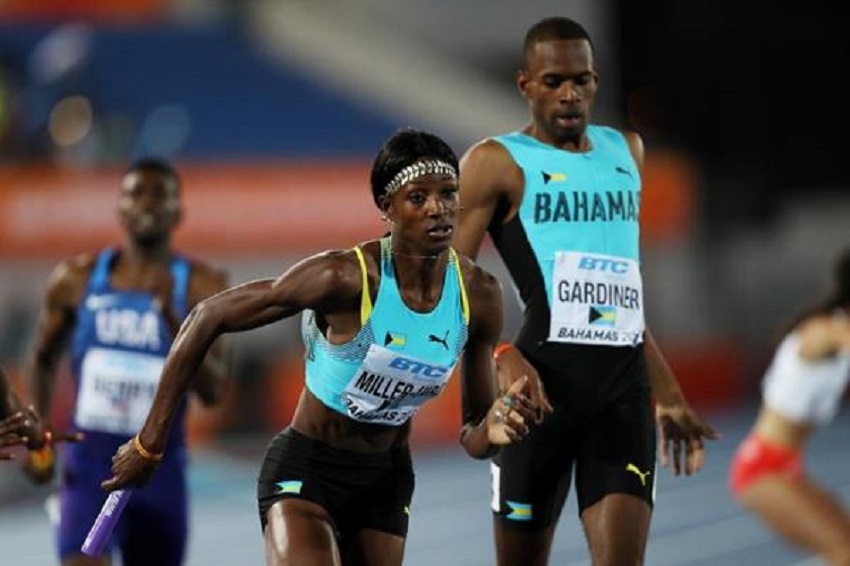 Bahamas, August 2, 2017 – Nassau – Team Bahamas left for London yesterday to compete in the 16th IAAF World Games set for August 4-13.  While one team from The Bahamas is under question after ‘doping’ tests returned a positive for a banned substance, the 24 member squad is excited about representing home at the Games.   The athlete which tested positive will not compete.

A BAAAs press release confirms it and has the organization also on the record about its zero tolerance for doping or performance enhancers.   It also said that the BAAAs remains supportive of Bahamian athletes in challenging times like these; offering protection and sensitivity.   The test at this stage is incomplete, with a B result still pending; that result will not come in time for the World Games which begin this Friday.

The media statement conveyed that the BAAAs believes though this incident casts a negative light, there will be many positives and reasons for the Bahamas flag to be hoisted at the event in the UK.   Warren Fraser, 100m sprinter will be the first athlete in action for Team Bahamas.    Shaunae Miller-Uibo and Steven Gardiner are also competing; World record holder, Miller-Uibo trying for history by competing for IAAF hardware in the 200 and 400m.