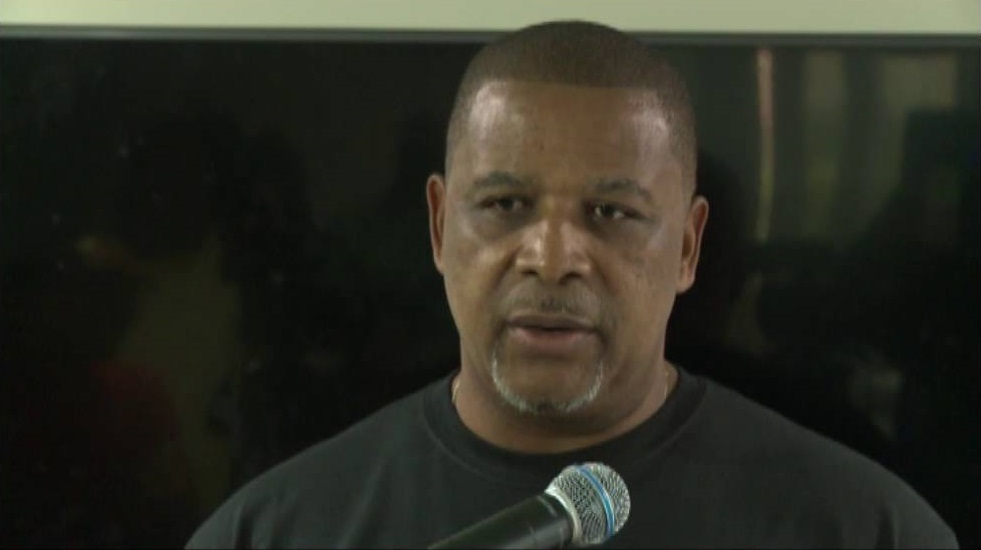 Turks and Caicos, August 2, 2017 – Providenciales – Former Premier Michael Misick is the latest to issue a media statement about the escalating violent crime which is threatening the TCIs, safe destination reputation and says,  “the British could care less about what is happening here but just want to hang on to us for the strategic importance of having prime real estate 500 miles away from the US.”    The comment is followed by another demand, by Misick for the Police Commissioner to resign and for him to be replaced by a Turks and Caicos Islander.

Michael Misick believes it is wrong for the top three police officers of the islands to all be foreign and said the current administration, led by Sharlene Robinson is not strong or assertive enough, he says.   “Our country is going through the worst crisis we have ever gone through, one that if not contained immediately will cost us our economy and livelihood.”

In the meanwhile, the leader, referring to Premier Robinson is nowhere to be found.   Michael Misick also believes the public should have been demonstrating and demanding for Governor, Premier and Commissioner to resign.    The former premier, who is on trial for alleged corruption also bemoans the cost of the trial, which he contends is senseless.  He said the price tag is $2M per month of public funds and so far, spent is $100M for “the prosecution is getting rich on the backs of our country and its outstanding, upstanding, law abiding citizens.”

Misick said the money would be better used on CCTV, boats, planes, helicopters and other equipment to fight crime.   The 2017 election candidate is calling for a march to end the talk and take action to take the country back from the British, the gunmen, the illegal immigrants and from the Grace Bay Boys.